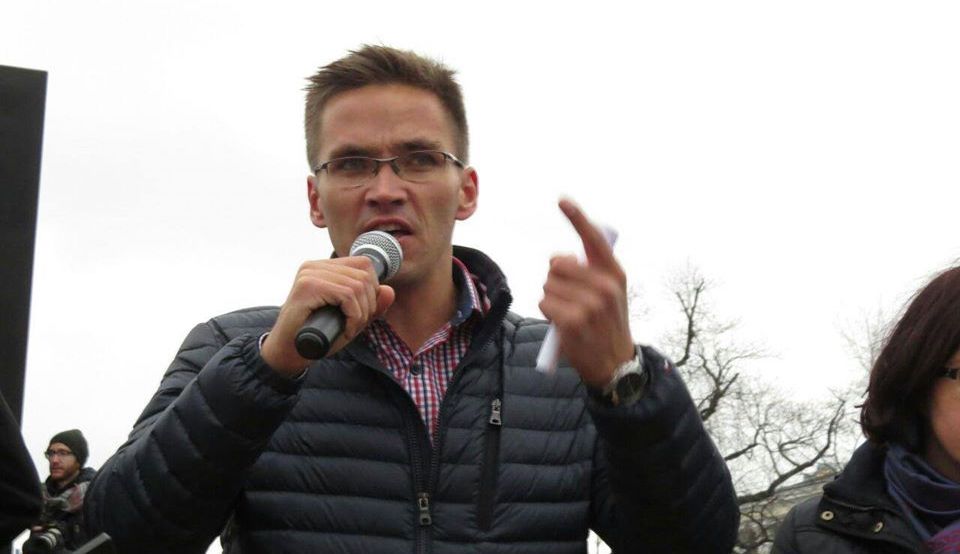 Nikolay Artemenko is the Federal Coordinator of Vremya, a Russian youth movement that started in St Petersburg, and now has local branches in 19 different russian cities. He has been active in both youth and regular politics for a number of years, has run for various political offices, and coordinated Kseniya Sobchak’s presidential campaign in St Petersburg. Recently Nikolay told me about the website wearehere.today, which Vremya has created to show how the Russian government has steadily curtailed the civil rights of Russian citizens. I thought it was a good opportunity to interview Nikolay about the website, and about Vremya in general.