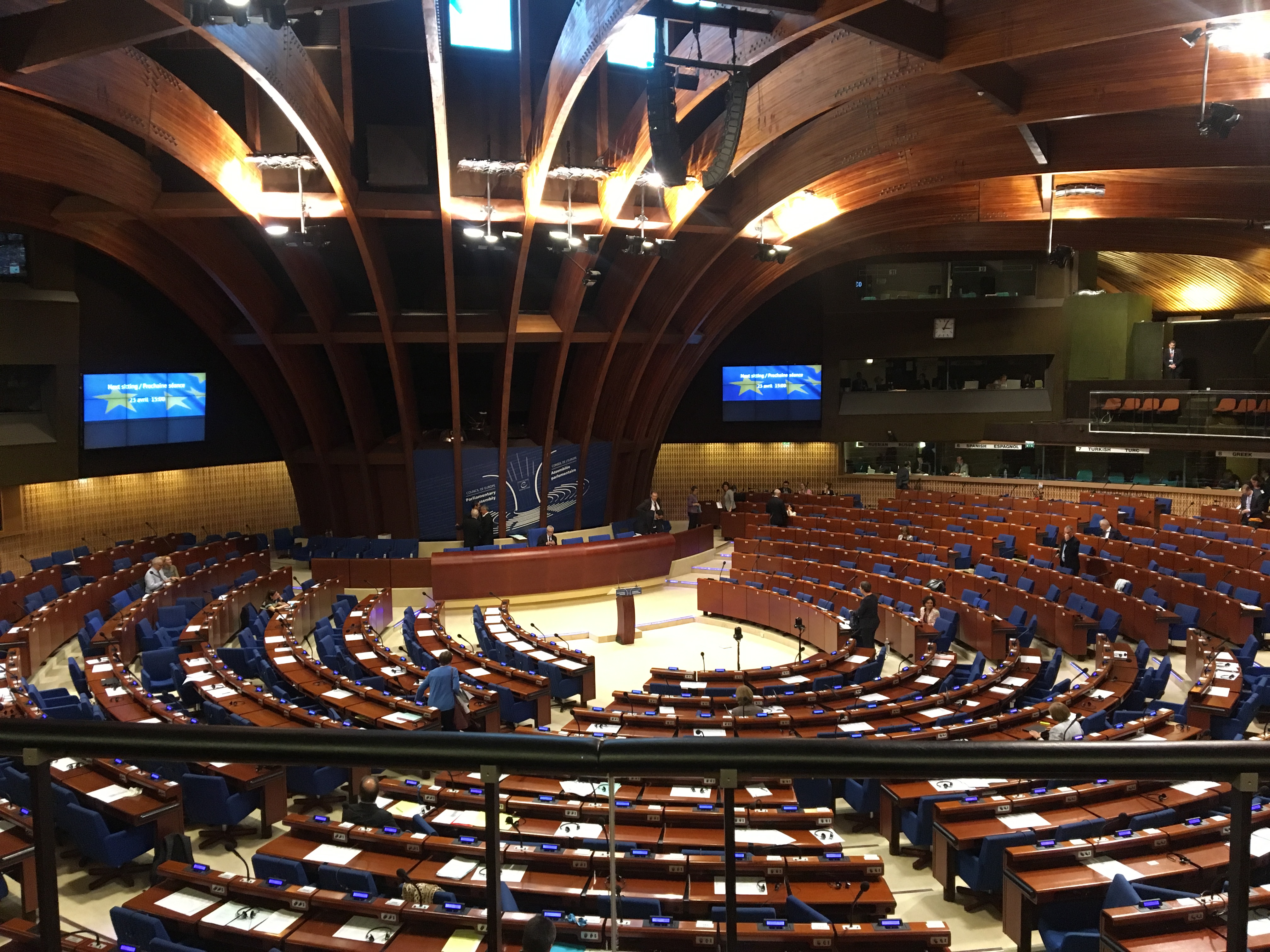 Today, at a time when human rights, democracy and the rule of law are increasingly under threat, giving young people a say in decision-making processes and ensuring the delivery of their voices becomes more important than ever before. The Alliance of Liberals and Democrats for Europe (ALDE) Group in the Parliamentary Assembly of the Council of Europe (PACE) has been one of the major platforms promoting dialogue and cooperation with young politicians for many years. And it has been a great privilege to represent young liberals on behalf of the International Federation of Liberal Youth (IFLRY) during this year’s PACE spring session, which took place between 23th –27th April in Strasbourg. 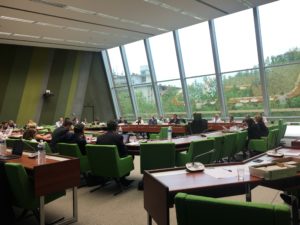 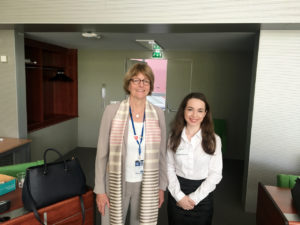 Over these several days, I had the opportunity of be present at ALDE Group meetings, observe the work of the PACE Committees and visit the Assembly sittings. It was especially valuable to participate in the Group’s activities and experience how the voice of liberal parliamentarians, through in-depth internal presentations and discussions, is further expressed within the Committees and defended during the plenary debates. PACE delegates have raised, debated and adopted decisions on many crucial and urgent matters, including human rights challenges of hybrid war, issues of protecting editorial integrity and the status of journalists, fighting organised crime through the confiscation of illegal assets, the Council of Europe’s role in Libya, humanitarian needs of internally displaced persons, climate changes issues and implementation of the Paris Agreement.

The primary attention of this session were the allegations of corruption in PACE, respective findings of the External Investigation Body and development of the follow-up measures on the issue. However, despite the prevailing challenging situation inside the Parliamentary Assembly, its “raison d’etre” on the way to securing the effectiveness of the European Convention on Human Rights was not jeopardized.

It was particularly encouraging to meet delegates of various Member States and discuss with them the current human rights challenges facing Europe and the role of young people in addressing this matter. I was extremely honoured to meet Mrs. Anne Brasseur, former PACE President and Honorary President of the ALDE Group, who announced, after 42 years in politics, her retirement. Mrs. Brasseur’s outstanding work along the road to liberal values and continued support provided for our young liberal community are great examples to follow. It was also a pleasure to meet Mrs. Olena Sotnyk, Member of the Parliament of Ukraine and Vice-President of the ALDE Group, and raise the questions of pressing importance and necessity of youth political activism both at the national and international levels.

Participation of IFLRY representatives during the ALDE Group sessions gives us a chance not only to experience the decision-making process in the Council of Europe at the forefront, but also to establish strong collaboration with like-minded politicians. This is an excellent possibility to ensure that voices of young liberals are not left behind, and I sincerely hope for continued tight cooperation between the International Federation of Liberal Youth and the Alliance of Liberals and Democrats for Europe within the PACE framework.