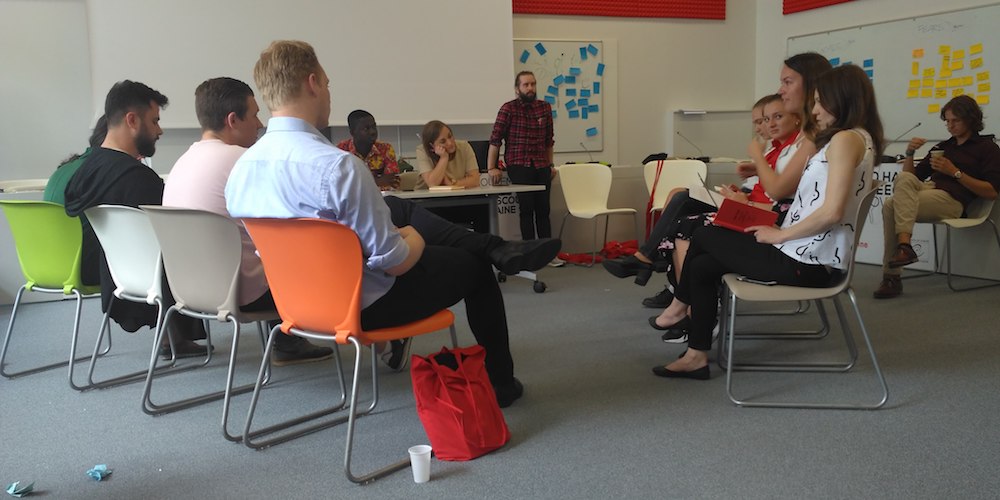 Someone once said that human rights start with breakfast. It is an inherent part of any human’s life. Still, if we look around the world today we’ll see there are numerous violations of these rights, including murders, torture, illegal imprisonment, gender inequality, and disrespect towards minorities to name but a few.  In many cases, such violations are supported by authoritarian governments. For instance, in the Euro-Asian region alone, the mass detention of reporters in Turkey continues under the direction of the Erdogan regime; many people expressing their opposition to the government in Crimea, the Ukrainian peninsula that was annexed by Russia in 2014, are illegally detained. This suppression of rights happens on nearly every continent, but are there any ways to fight such problems globally?

Of course, it is impossible to solve them in the click of a finger, but awareness of the global context of human rights in different countries favours those bringing new solutions. Usually, people in each country are aware of the local human rights situation. So do members of youth NGOs and independent activists fighting for human rights. A Human Rights Study Session that took place in Strasbourg during 23-27th of April 2018 gathered such people from Europe, Middle East, and Africa. The participants came from countries like Armenia, Belarus, Bulgaria, Denmark, Georgia, Germany, Jordan, Lebanon, Netherlands, Norway, Russian Federation, Turkey, Tanzania, Ukraine, and the United Kingdom. 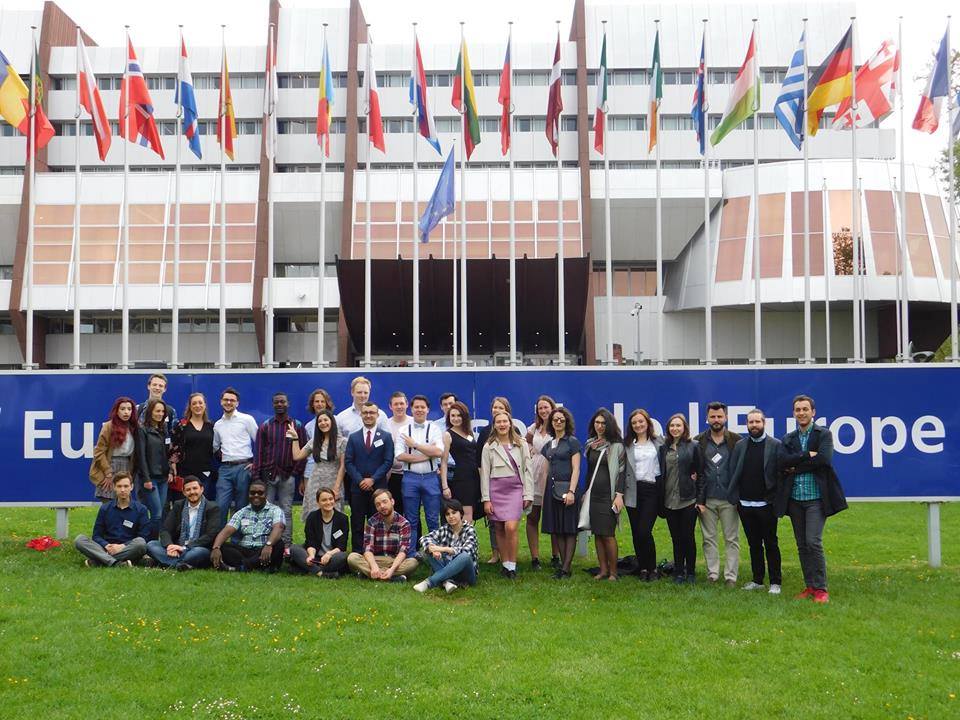 The Session was held at the Youth Centre of the Council of Europe, where its participants stayed and studied. The program of the Session included theoretical perspectives of the human rights education, as well as the practical aspects of the issue. The participants were discussing violations in their countries, debating and working in teams, as well as participating in quizzes and games to encourage interaction.

Group work is very important during non-formal education. In this way, the representatives of countries could share some problematic human rights issues from their context and to exchange ideas for solving them by their NGOs. From the very first day participants took part in many team-building activities and energizers, facilitated by the session trainers who helped them to work productively in groups and “shake” a bit before the next activity.

Most of the lectures and activities were prepared by the IFLRY trainers and representatives of the Council of Europe who co-organized the Session.  There were also guest lecturers from the Amnesty International office and the European Youth Foundation. These presenters shed light on the topic of advocacy and fundraising for youth organizations. 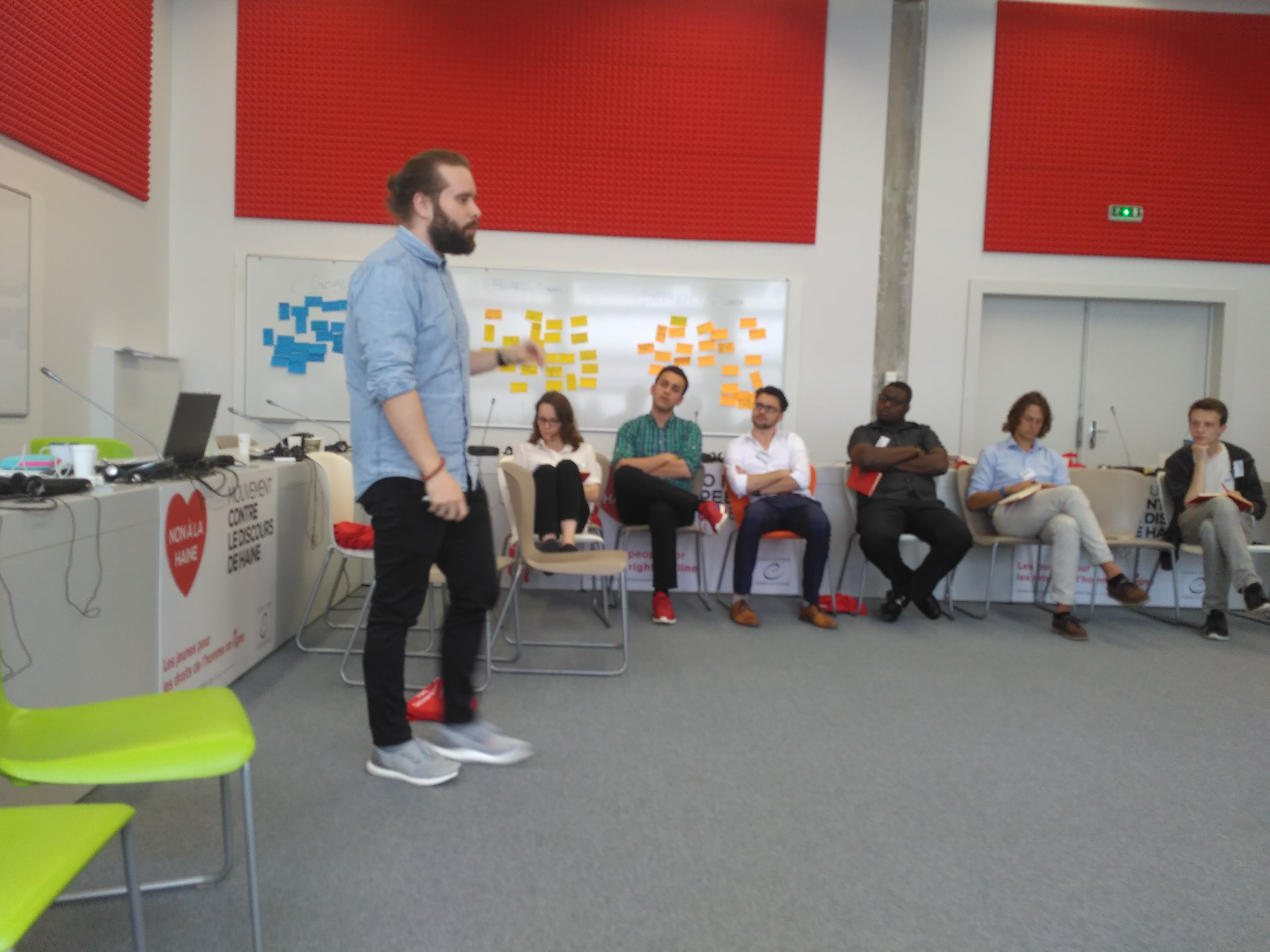 After a day’s hard work, in the evenings, the trainers and participants had some time for informal education: getting to know about each other’s organizations and cultures, history and the politics of their states. Even during meals with people from other countries you can learn plenty of things, from ways of fighting fabricated elections to how peel oranges with a teaspoon. Also, it was a great chance to break stereotypes and make sure that people from various parts of the world have many common interests, even though the challenges their countries face are rather different.

One of the study days, for example, was held in the city. The participants had an excursion to the Council of Europe and had an opportunity to be present during the session in the Parliamentary Assembly. We also got to know more about the work of the European Court of Human Rights as well as the challenges it faces. It was an amazing experience. I think there is no better place in Europe for a Human Rights Study Session than in a city where the main institutions concerned about human rights, democracy, and the rule of law are situated.

The last stage of the Session was a follow-up activity. Having gained some knowledge, participants had to form groups and think about projects that could be launched in their countries. The projects referred to formal or non-formal human rights education, lobbying for some ideas in policy, and campaigning. The session was closed after four groups presented their projects. Hopefully, we’ll hear about them soon. 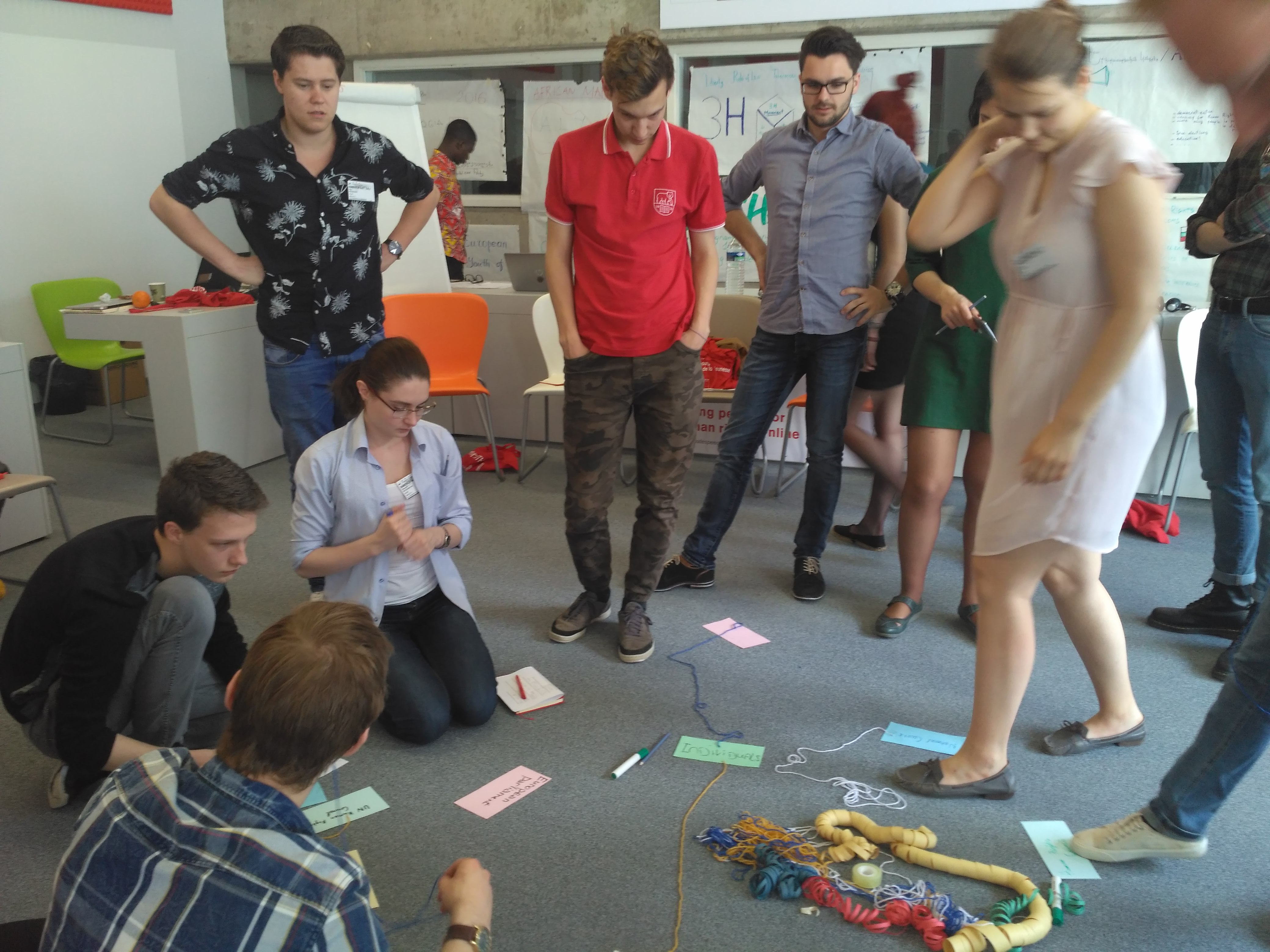 It’s worth noting that the trainers did great job. They made the event both highly effective for participants (by encouraging brainstorming, discussion, and cooperation), and helped us to relax. From IFLRY, there was the enthusiastic Liz Radtke, who sacrificed a lot of time to solve logistical issues; the brilliant Sven Gerst, who engaged with us critically all the time, stimulating our thinking; the energetic Eva Tovmasyan, who always had new suggestions, and who kept the group in a good working mood with her positive attitude; the smart Bram Roodhart with a great sense of humor; and the responsive Richard Amarch, who helped us with his attention to detail. From the Council of Europe side, there was Stefan Manevski who delivered efficient presentations on human rights education as well as kindly responded to the participants’ questions. All of these people made the event’s atmosphere really warm and cosy. Thank you so much for your work!

It’s hard to believe how many things one can do in a week. Many thanks to IFLRY and the Council of Europe for raising awareness on the issue of Human Rights, and for creating favourable conditions for the participants to enrich themselves with such experience. I believe that each of the participants will use their experience to continue promoting Human Rights activism in their countries.