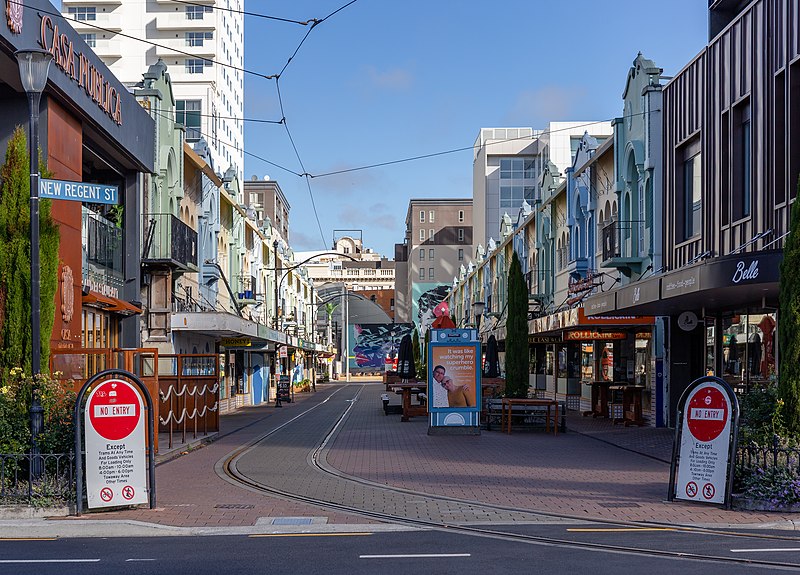 Often, when discussing the topic of which country has had, and has implemented, the best solution for containing the coronavirus, it is left out that each country is different. Although this seems obvious, I don’t think it is discussed enough. Each country has a different number of citizens, and a different number of citizens per capita. However, each country also has different economic structures and foundations on which their response can be built. Lastly, each country has an entirely different culture, and priorities in an emergency situation. Of course, everyone wants to save the lives of their countries’ citizens, (or so we hope, the US’s former President Trump was seemingly less worried of that prospect.) But, as we saw back in March 2020 – when the UK’s Prime Minister suggested[1] that the only way we would get through this time is by going about as normal as possible, and essentially letting some of those who are vulnerable and have weaker immune systems pass – this is not always evident in policy.

Saying this, the purpose of this article is to focus on aspects of this pandemic that some countries have done right. Of course, there is no one correct answer that we can use as a blanket for all countries, but if there are countries who are able to go back to normal (at least to a certain extent), then this should of course be celebrated! So, without further ado, here are some of the most successful countries when dealing with this pandemic.

Cyprus is one of these unsung countries. Their General Health System has been completely altered as of 2019[2]. The new system allows all legal residents to be covered by health insurance for the first time in Cyprian history. Furthermore, this new healthcare scheme also reduced user charges for everyone, but especially for low-income people. As a result of this 2019 reduction of the various financial barriers to medical care, Cyprus ended up being much better prepared to meet the various health challenges of the COVID-19 outbreak, and as a result hasn’t been as deeply affected as some other countries. Cyprus had about 173 deaths per million (at the time of writing), and although it is no lie that Cyprus is helped by the fact that it is an island, with far fewer citizens than, say, the United Kingdom, the principle still stands that their 2019 improvement of healthcare for the overall population aided their response to the pandemic dramatically.

New Zealand is perhaps the most popularly known country for ‘getting it right’ in 2020. Jacinda Arden has been incredibly medically focussed in her decision making. Despite the fact that, like pretty much every country, New Zealand has seen familial separations and unattended funerals, the economics and politics of the country is seemingly untouched by the pandemic (relatively, of course). According to ‘The Lancet: Public Health’[3] website, it was seen very early on in 2020 that there were many “transmission chains started from younger imported cases”, with nearly 1000 either imported or import related cases between February 2nd and May 13th. From this information, it was decided that New Zealand’s boarders were to be shut early on, and this is yet to be something the country compromises on. By late April, people were isolating an average of 2-7 days before illness onset, which was much quicker and more accurate than, say, the reaction in the UK.

Moldova is another of these unknown ‘successful’ countries. In the Republic of Moldova, (a small country to the East of Romania) over 10% of the population lacks any form of health coverage. Recent reforms have increased the use of various Moldovan healthcare services, and led to fewer people reporting unmet medical requirements due to finances. Furthermore, new 2020 WHO analysis of the country shows that poorer households that do not have health insurance, are at a higher risk of facing finance-related issues to healthcare access and having long-term debt due to the healthcare they need. However, since the outbreak has spread to the Moldovan public, the government has used their spare funding to guarantee free hospital treatment for everyone. Furthermore, it is looking more and more likely, as the pandemic goes on, that this initially short-term feature could become permanent for the country. Moldova is one of the first countries to begin a COVID-19 intra-action review (IAR). This has been requested by the Republic of Moldova’s Ministry of Health, Labour and Social Protection, and has enabled the documentation of best practices and challenges, and has yielded recommendations for the ongoing response to the pandemic. This will hopefully not only enable the Republic to be better equipped for future responses to various inevitable ‘mini’ outbreaks, but should also inspire other countries to act similarly.

Lastly, Taiwan is probably the most well-known global case of success in the pandemic. It is a lesser-known fact that a Chinese whistle blower[4] of the virus actually sent a message to work colleagues on the 30th of December warning about the virus. This message was picked up very early on in Taiwan, and contributed heavily to their response times, and later on relative triumph. There are many factors that contribute to this, which aren’t shared with other countries. There is an increasing trust in the government amongst the people, meaning they were much more willing to follow guidelines, no matter how restrictive, but perhaps more importantly they were very badly hit by the SARS epidemic in 2003. Making the same mistake twice was not an option. Overall, Taiwan believed in the power of face coverings, and in early October they celebrated 200 days completely COVID free. Furthermore, they have a culture which holds high the value of open data and open government, and the use of big data analytics in apps and services. This meant they were able to essentially estimate and track citizens’ geographical position, and how much it was moving. Although I understand that not every culture fosters this same approach, and some would even say it is problematic, I believe that this is one of the most successful pieces of innovation and technology to come out of the pandemic as a whole.

The principle of disconnecting entitlement of public health services from personal finances would ensure that no one would lose coverage when they need it most. This value also puts Moldova into a more equality-centric governmental country; they are becoming more liberal as a result of the pandemic. It would certainly benefit other countries to do the same thing, not necessarily in the same way, but to implement this moral into each individual system. This would guarantee that each person is treated as an equal in the eyes of that country’s health care system and would mean that there is significantly less discrimination based on class and finances, which is obviously an issue that many countries without this particular moral struggle with.