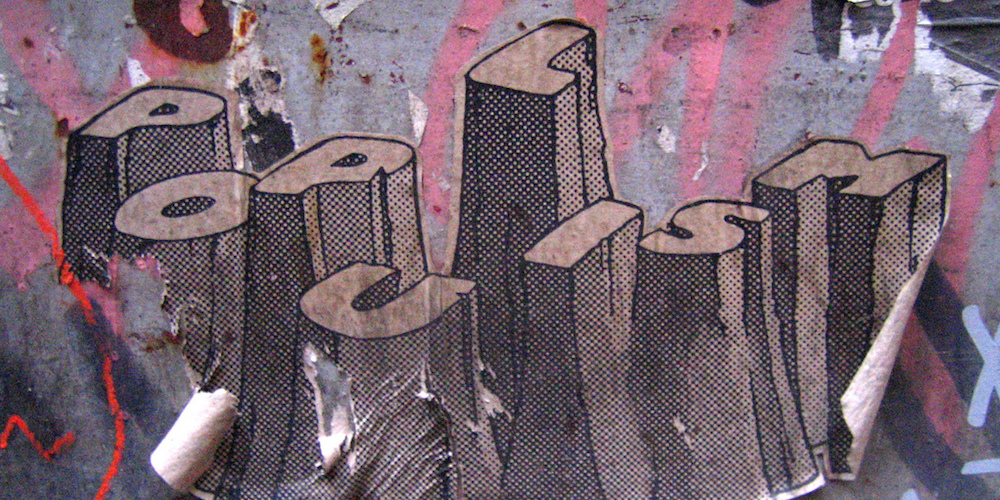 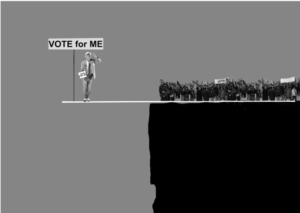 Since the 1960s, a drastic decrease in military coups has been noted worldwide, yet challenges to democracy persist. Democracy is still threatened and attempts to end or weaken it are numerous, but they are less visible than the tanks of coup plotters or the armed party members of the 1930s: Modern threats to democracies are often coming from democratically elected governments themselves. Too often they use their power to weaken democratic institutions, particularly those of party competition, electoral participation, and legal and political accountability. Consequently 2017 has witnessed the 12th consecutive year of decline in global political freedom according to the renowned Freedom House Index, measuring the degree of democracy worldwide.

What’s the role of Populists in this?

Populism has at its core the claim that there is a divide between the political elite and “the good, honest, hardworking, ordinary citizens”. So-called populists tend to understand politics as a struggle for political dominance between “in” and “out” groups. Their main argument normally revolves around the idea that the “political elite” has forgotten the “real people” (in-group). They claim to know the “real people’s” needs and make believe they represent them against the corrupted political elites.

Fundamentally every group could be characterized as the in-group, as long as it is perceived as a majority: in the rightwing European populist context, the characteristics of this group often include “white, non-college educated, native born and Christian”. On the other hand any group could be classified as the out-group, but it helps the populist argument if it is a (perceived) minority that differs drastically from the in-group. In the case of left wing populists, economic elites and multinational enterprises often serve as out-group, but in the right wing case political elites and migrants are the prime target. From the populists perspective migrants fit the out-group characteristics particularly well, as existing distrust against immigration policies in the population can easily be mobilized in order to strengthen the populist’s electoral success.

In the most extreme cases rightwing populists create a narrative of the country’s liberal elite wanting to replace the native population by letting in millions of migrants every year. If the population perceives this as a threat, then the populists argue the only way to stop the liberal elite from pursuing their destructive policies is to have a populist takeover of the national government.

What’s at stake for Democracy? 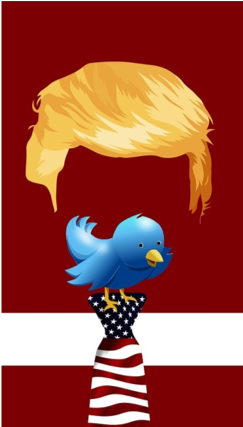 As the populist’s argument has a certain kind of elite scepticism at its core it is easy for them to use existing distrust in political institutions and stifle it further. This is where the biggest problem begins: if populists take over national governments it is only stringent according to their own logic to weaken democratic institutions in order to “fight the elite”. It has happened with the Venezuelan Parliament, the Hungarian Media or the Polish Supreme Court and right now it is happening in the Philippines. Every time a surprisingly similar argument is being made: Following the people’s will, by letting the people’s representatives (the populists) take over existing institutions that supposedly don’t serve the country’s but the elite’s interest. This too often leads to a severe decline in the separation of powers and in some cases to the end of liberal democracy itself.

Populists differ drastically from established politicians once in government: While established politicians in Western Europe and the US tend to evolve from the ranks of an old, somewhat-centrist party, they tend to only rise up in such institutions if they support the existing, “old” order of party dominance and institutional independence. The established parties often already occupy or “own” the country’s main policy issues: Think of how much “Improving the security situation” is connected with the respective Conservative party in your country, or “Increasing workers livelihoods” with Social Democratic/ Leftist parties. Populist’s ability to gain significant vote shares on the policy issues, already “owned” by other parties is fairly limited, so they turn to the tactic already discussed above: Discrediting the “old” order of party rule and relative elite control.

Such action is inherently destructive for democracy, as it weakens democratic institutions and the separation of powers. Still this process of “Democratic Backsliding” can be medially framed in a way of “representing the people’s will”. If populism is combined with migration, and if the electorate perceives migration as a major threat to society, then virtually all actions taken by the then-governing populists, that are supposedly implemented in order to stop migration are possible, and might even go electorally-unpunished. If populists mobilise such resentment in big parts of the electorate they might even experience large popular support for institutional destructiveness, thus slowly leading to a democratic decline.

We Liberals need to understand this threat to the democratic order we helped to create. Forget about the tanks of coup-plotters, or the Fascist takeovers of the 1930s. The threat to democracy is real, and too often it is already sitting in our parliaments, growing every election and coming closer to weaken the democratic order that has lead us to unprecedented societal and economic success.

Joël Guschker is a member of the International Committee of the German Junge Liberale, a Member Organisation of IFLRY. He is studying Political Science and Sociology at Heidelberg University and is passionate about Comparative Politics of South East Asia. You can contact him at guschker@julis.de.