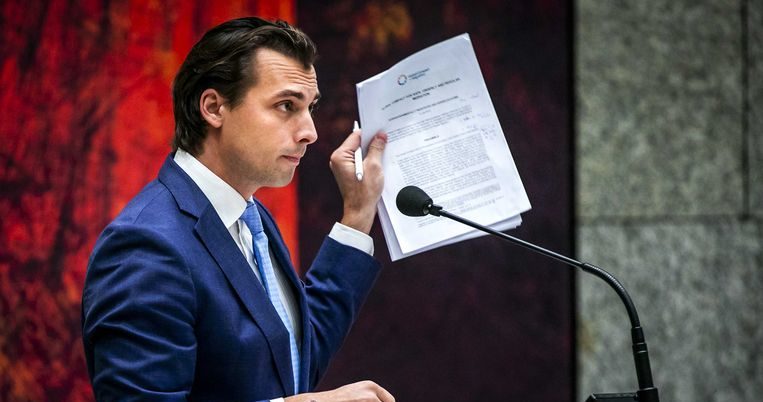 In his book Don’t think of an Elephant cognitive scientist George Lakoff explains how the language used in political debates often predetermines the outcomes of those debates. The reason for this is that different ways of describing something induce in us different ways of understanding an issue. This is very powerful, because even though we can agree or disagree with certain ideas, disagreeing with them still forces us to think about the issue in the language used by the people who brought it up. This is why Lakoff called his book Don’t think of an Elephant: if I tell you not to think of an elephant, you will still be forced to think of it.  In this way, the language used to describe an issue “frames” our thinking about the solution to it, thus steering our thinking from the moment we engage with the issue – no matter what side we’re taking.

The political debate about the Global Compact for Migration that is currently going on in many European countries, which could even topple the Belgian government, is a very good example of how nationalist opponents of the Pact are winning the argument, by focussing the debate on whether it diminishes national sovereignty or not. Despite the fact that the Pact explicitly states that it reaffirms the sovereign right of countries to determine their national migration policy, nationalist opponents keep claiming the opposite, because they know that doing this reaffirms many European’s underlying worries about losing national sovereignty. Making the debate about whether or not the Pact reduces sovereignty allows nationalists to remind people of their worries about a loss of national sovereignty, without actually having to explain or defend why this is worrying. And better still, by arguing the opposite, proponents of the pact are actually reminding people of those very same worries, while doing nothing to criticise or debunk them.

So why are nationalists worried about a loss of national sovereignty? Fundamentally this is about a lack of trust – specifically of non-European/non-Western countries. As Daphnie Ploegstra explains in her article on this website, the Pact is intended to strengthen international cooperation when it comes to migration. It aims to make all the countries who sign it feel jointly responsible for managing migration – reducing its negative and increasing its positive effects on the world. This seems to be a very sensible thing to do, so why do nationalists oppose this? Because they believe that only western countries will abide by the agreement. This will put these countries at a disadvantage, because they would fulfil their obligations, while not benefiting from the pact, because other countries won’t fulfil theirs. Therefore, they think that signing up to the agreement is like shooting themselves in the foot.

I am not trying to say here that this is an illogical position to take. If non-western countries would behave like this, then it would be detrimental for western countries to sign up to the Pact indeed. But if, by and large, all countries who sign the Pact would adhere to its content, then not signing up to it would be a waste of an opportunity to regulate migration. So then this is what the debate should be about, because that is the only issue that actually affects whether the Pact is in a country’s interest or not. But this would make the debate a lot harder to win for nationalists, because they would actually have to show that other countries don’t adhere to these kinds of pacts, and that they do nothing to support migrants and refugees. As it happens, many non-western countries do support refugees and migrants, and actually most refugees are located in non-western countries.

However if nationalists focuson national sovereignty, they don’t have to confront this fact. They can makethe debate abstract and vague and just talk about losing sovereignty –something that people find valuable and that they don’t want to lose. If thedebate were about whether this pact would help make migration less problematic,then they would first have to prove that the Pact would not work, which wouldmake winning the debate a lot harder.