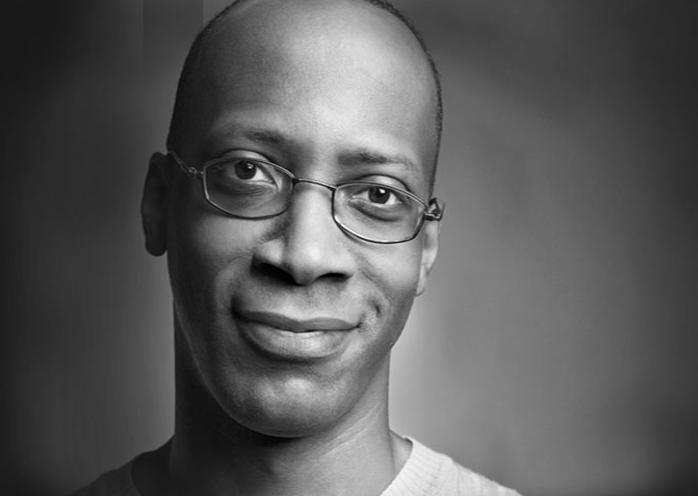 In the United States African-Americans not only deal with more depression, but often do not get diagnosed with it, when diagnosed, get less treatment, and have less adherence to treatment. This isn’t a disease, but a symptom of larger problems.

Economic status not only prevents people from going to the doctor, but can also cause increased mental duress. The median income of white people ticked up a modest 2.4% in 2014, while the median income of black families fell by a third! People living in poverty are twice as likely to have depression than those out of it. This means that because of the socio-economic structure of America, black people are put into a place where they are more likely to be depressed.

One in four Americans will experience a diagnosable mental health issue. It is not unusual for Americans to experience depression or mental health issues, yet there is still a large stigma associated with it, even up to the point that only 31 percent of African Americans think that depression is a health issue. It is inexcusable to dismiss serious mental problems as “not a health issue”. Black people are statistically more likely to commit suicide, and less statistically likely to succeed in doing so, pointing to the reason for attempted suicide as a cry for help.

Black people often have trouble seeing depression as a serious problem, and often won’t reach out to their health provider for help, either due to economic restrictions, or social stigmas. Black doctors can more easily recognize depression, and are 5 times more likely to diagnose depression for black patients than white doctors. However, only 2 percent of psychiatrists, 2 percent of psychologist, and 4 percent of social workers are black, compared to the 13 percent  of the population.

When diagnosed, not getting treatment

When black people can get diagnosed, often treatment is either not taken, or simply unavailable. Restrictions from getting the necessary treatment are both economic and social.

Sometimes people simply can’t afford treatments necessary. In a Rutgers study, higher economic status was associated with better adherence to depression medication. Black people not taking depression medication is just another symptom of systemic poverty, that has grows with every depression or dip in economy. There is also a reduction in the quality of treatment offered to ethnic minorities, a lack of availability in long term mental health care, and a definitive cost barrier for urban minorities.

There was a study done by a group of Rutgers faculty which came to the conclusion that even for elderly, community-dwelling elderly, there were significant racial/ethnic differences in the diagnosis and treatment of depression. The chances of receiving and adhering to treatment gets better as you get older, but it follows racial lines even with advancing age. A fifth children in poverty have a diagnosable mental health disorder, and often do not receive treatment due to both the poverty they are in, and their tender age. It is assumed that they will simply grow out of it.

Being poor means that you are less likely to receive mental health care, or treatment, and that the treatment you do receive is not going to be as good as treatment in wealthier neighborhoods. It means you may be more likely to live with your depression, and when that poverty is caused by systematic racism and institutional inequality, it is time to take notice.

The systematic inequality in America towards black people has many effects, but one of the symptoms that is causing suicide, inflammation, and self-defeat, is depression. It is an unspoken curse on the black community that even the community refuses to discuss. It is important to recognize the signs of depression and remember that treatment is an option, and it will help you move forward in life.

Mary Grace, an independent liberal from the United States, lives in the beautiful Boise, Idaho, and adores her mountains. She loves skiing, hiking, and repairing vintage bicycles. If you want to chat, or have any questions, feel free to tweet her @marmygrace, or email her directly.