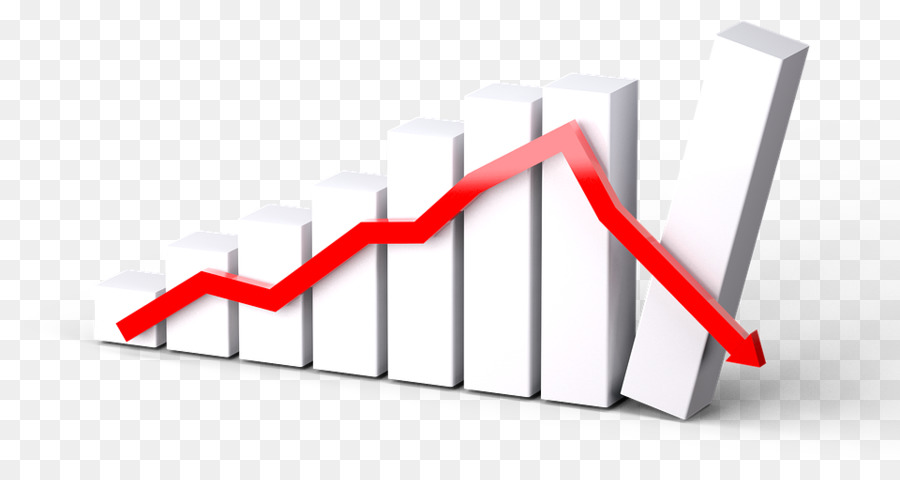 The Global economy is likely to shrink if the Covid-19 pandemic persists strongly across the globe for half a year in 2020.

For the past two decades, the global economy has become very adaptable in responding to major world economic shocks, such as the 9/11/2001 terrorist attacks, 2001 Eron, the emergence of corporate fraud and corporate governance, the 2007-2009 global recession and the collapse of wall street etc. These events never spared the global economy, but rather affected the global GDP in the year in which those events occurred. These events and scandals shook the securities markets, affected values of investments and eroded investors’ confidence.

According to World Bank statistics, global GDP in the year 2000 stood at $49.915 trillion representing a growth rate of 4.383% from the previous fiscal year. Global GDP in its absolute value grew marginally to $50.888 trillion in 2001; however, its relative growth figure significantly dropped to 1.949% representing a sharp decrease in growth by 55.532%.

One of the few, but major, worldwide economic shocks that caused the diminution of global GDP in 2001 was the 9/11/2001 terrorist attacks on the USA. The US economy being the largest economy, constituting almost a quarter of the global economy and often referred to as an economic superpower – backed by advanced infrastructure, technology, and abundance of natural resources – experienced a decline in economic growth of about 50.233% in 2001. This economic shock had an effect on other G7 countries and to an even larger degree developing countries.

Selected countries with growth rate statistics is below. All figures are in %

In the aftermath of these global economic shocks from 2007-2009, the global economy has not recorded any growth rate either surpassing or equaling 4.379% in 2006, rather growing at an average rate of 2.882%. Likewise, the US economy has not recorded any growth rate surpassing or equaling 5.97% in 2006. In the past two decades, countries have been affected severely by economic shocks in any of the biggest economies, particularly the US.

The table below shows an average performance of these countries before and after the 2007-2009 economic shocks.

All figures are in %

From the preceding analysis, it can be seen that history and economic patterns have a propensity to reoccur. If the Covid-19 pandemic continues progressively, the USA continues to be the most Covid-19 affected country and other major developed economies still record progressive rates of infection,  global GDP will decrease by an estimated amount of $43.274 trillion by the end of 2020 all other things being equal, which is an equivalent of 3.27% of total global GDP over the last two decades.

Though the World Bank has projected a global growth rate of 2.5% for the 2020 fiscal year, which is a 4.17% marginal increase from the projected growth rate for 2019. The global economic developments and outlook 2020 by KPMG (Budget Statement and Economic Policy of the Government of Ghana), shows regional growth rate as follows: USA 1.9%, Europe 1.6%, Asia 6.2%, Africa 3.6% and Middle East 3%.

The fact that the major world economies, which have contributed significantly to the global GDP over the last two decades, continue to lockdown makes it unlikely that the global growth rate might be attainable in 2020. Currently, all these economies or some states in these economies are in lockdown, including the USA, China, Japan, Germany, United Kingdom, France, India, Italy, Canada, Spain, South Korea, Australia, Taiwan, Switzerland, Netherland etc., as they are currently severely hard-hit by Covid-19.

The ever-increasing interconnectedness of economies via trade, commerce and capital flight movement indicates the world is a risky and fragile place for conducting economic transactions. The need to fight Covid-19 was summarized by the governor of New York State, Andrew Cuomo, who said on 24th of March, 2020,“if you ask the American people to choose between public health and the economy then it’s no contest. No American is going to say ‘accelerate the economy at the cost of human life” The statement suggested a direct nexus between the economy and public health.

There is no economy if there are no human beings. There is no growth in global GDP if there is a lockdown of human economic activities due to a global pandemic. Economic growth is a direct result of a healthy population.

A slowdown in global economic activities will have dire consequences on individual governments, especially the most fragile states or economies. A decrease in global investment portfolios as a form of early redemption becomes the best option, especially for fixed income securities and equities; suspension of capital flight across the globe, job losses, increasing risk of governments default on treasury and sovereign bonds nearing maturity as they experience weak revenues as well as temporal and permanent closure of businesses will become more likely nonetheless.

Again, the post-Covid 19 era will lead to a shift in economic power if some major economies fail to recover soon after the pandemic. It is worthy to note that global economic shocks suddenly and quickly interrupt national and international development and growth, but its recovery defies instantaneous exponential growth. It certainly takes substantial time to heal the economic wounds. At the micro governments level, the weak economies or the developing countries will, among other things, need to balance both fiscal and monetary policies to contain the economic effects of Covid-19.

Most governments that have defaulted on either their treasury or sovereign bonds were faced with many fiscal and monetary challenges, among which was the weak revenues building up, e.g. Zimbabwe, Greece, Argentina, Russia, Mexico etc. This is one of the reasons why when the African finance ministers called for a $100 billion stimulus package, they also asked for suspension of debt service payments because the developing economies will be more vulnerable to Covid-19. The proposed interest payment waiver would include not only interest payments on public debt but also on sovereign bonds.

For fragile states, the ministers agreed that waiving repayment of both principal and interest should be considered. Meanwhile, sub-Saharan Africa’s debt has ballooned to nearly 60% of GDP over the past decade, meaning many governments must devote significant resources to debt service. To the same extent that governments draw up fiscal and monetary policies as a response to combating Covid-19, governments in African countries must extensively and practically engage the private sector apart from the stimulus package, to enable the private sector to survive. A new contemporary approach by governments in dealing with the private sector must be developed post-Covid-19.