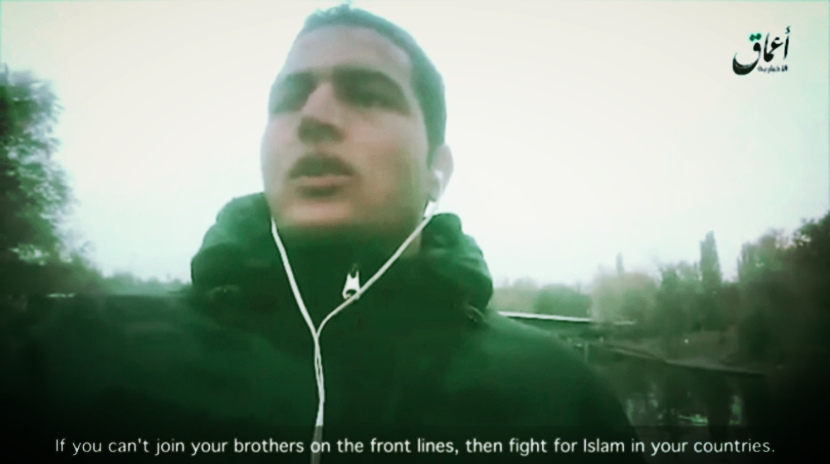 Still from video by Anis Amri, who was responsible for a terror attack on a Christmas market in Berlin, Germany in December 2016.

Admittedly, some foreign recruits articulate a clear understanding of why they elect to take part in foreign terrorist organizations. They believe they are doing something meaningful, something that solidifies their name in history. In one interview, when I asked about the motivations of an ex-ISIL terrorist, the interviewee responded: “What is greater than making a state?”

My fieldwork has yielded some important insights. However, unlike many areas in social sciences, field research is limited in counterterrorism studies. Although interviews serve as the best source in conducting fieldwork on terrorism, the nature of the subjects interviewed makes it nearly impossible to rely solely on this form of research. Thus, researchers often depend on secondary analysis of opportunity samples, where data are collected from conveniently available individuals. In other words, researchers gather this data via interviews with one or two ex-combatants or people who have been arrested before leaving the country, and who thus have most likely gone through all sorts of psychological interrogations. This is a problem. These samples are rarely representative of the population researchers wish to study. This is not usually the fault of researchers, but rather circumstances, including security and access restrictions. If researchers manage to find primary sources, they encounter new challenges, such as providing for the safety and confidentiality concerns of the interviewee.

This research poses problems beyond methodology; it shapes counterterrorism policies with wide-ranging and often self-defeating effects. Indeed, these policies tend to reflect Western interests only. Likewise, governments measure these policies’ success simply by assessing their impact on the directly visible problem — to disrupt an apparent terror act — not necessarily on the long-term effort. Such an approach inherently disregards historical and contextual analyses that may shed light on the dynamics between the state and individuals, between the state and violent organizations, between individuals and violent organizations and between violent organizations and other social movements.

The hazard of continuing conventional counter-terrorism policies — policies that are purely attentive to disrupting the immediate threat — is that terrorists will continue to adapt to them, as they have for decades already. Needless to say, the response to sophisticated master plans and surveillance systems and other technological advancements will only encourage the next generation of terror networks to be so low-tech that even the most sophisticated surveillance system cannot trace them.

As conventional counterterrorism experts get lost in the rabbit hole of enhancing weaponry and means of surveillance, they lose sight of one critical thing: the broader challenge of countering terrorism is not merely a military effort.  Indeed, militaristic approaches often view the problem as physical, when the real challenge actually is much more complex. By conceptualizing the problem of terrorism in terms of battle, we fool ourselves into thinking that if we develop more sophisticated arms, we can somehow “win.” Perhaps, then, it would be better to conceptualize terrorism, and methodological approaches to studying it, in terms of preventative care. By working with impacted communities firsthand, as opposed to isolating them both spatially and discursively, counterterrorism studies students can gain better, more accurate data to guide their studies, gain an increased understanding of the problems facing these communities, and thus devise counterterrorism strategies that do not react, but prevent. Without these conceptual changes, scholarly discussions on the impact of counterterrorism policies will lead to a dangerous normalization of “coming down hard” on suspected communities. Doing so often undermines the counterterrorism strategy as a whole, as it deepens community distrust and discourages them from cooperating with authorities.  This state of mass paranoia becomes a breeding ground for further radicalism, and in turn, leads people to further extremes and proliferates more terrorism than it eradicates. 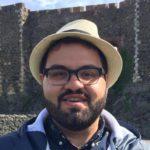 bby Abramson is a research associate at The Oasis Projects at The New School in New York City. He is specialized in the impacts of counterterrorism policies on society at large. Ebby is also a project manager for the Endangered Scholars Worldwide, an initiative founded on the conviction that academic freedom and freedom of inquiry are basic human rights.