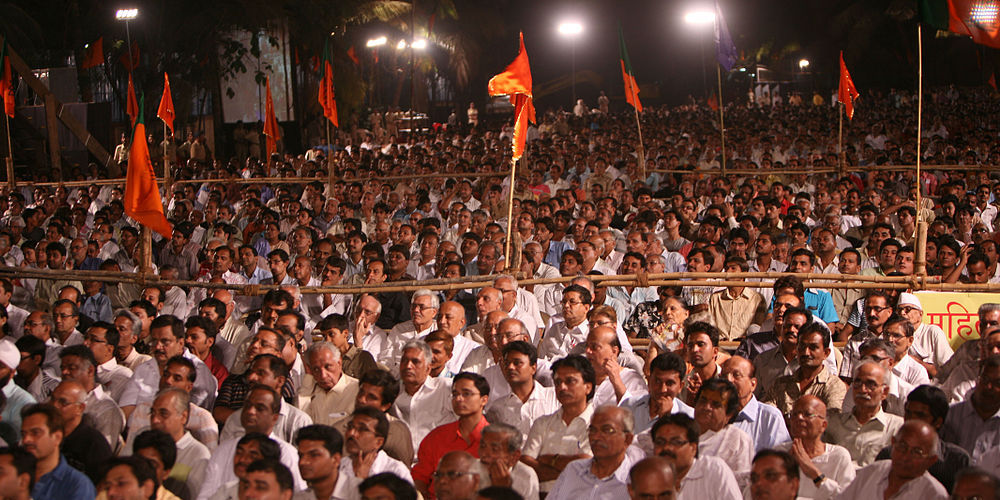 Since the partition of India in 1947, India stood as a multicultural beacon in a culturally divisive region. While the Sinhalese fought the Tamils in Sri Lanka, and the then Burmese government fought a range of different ethnic groups, Nehru’s India not only tolerated but celebrated its ethnic and religious diversity, following an agnosticism that underpins much of traditional Indian philosophy. But as the Indian National Congress (INC) maintained its grip on power for the next few decades, support for its leadership gradually waned, as it did for its policies. The INC briefly lost control of parliament a few times in the 1970s, but it was in 2014 when the final death knell came through the Indian People’s Party (BJP) securing a majority in parliament. Given the BJP’s continued solidification of power with their victories in the local elections of Tripura, Nagaland and Meghalaya last month, it is increasingly important to consider the BJP’s plans, and what these mean for India’s liberal tendencies.

While the economic opening of India has continued as it did under the INC, there has also been a parallel attempt to more stringently define Indian identity. The nationalistic aspect of the BJP’s policy means they tend to emphasize a united and culturally hegemonic India, termed as the “new India” by the prime minister, Narendra Modi. But this is not a unity based around shared values or a common sense of the future. Instead, it is one based on heritage and identity, constructed to the explicit exclusion of groups considered non-Indian by the BJP. This can mean religious minorities, peripheral ethnic groups or just the BJP’s opposition. This is not to say they are more authoritarian than previous administrations. Indira Gandhi’s government was equally, if not more, autocratic. But it is true that the BJP has started playing fast and loose with its powers. Writing for the Wire, Yogendra Yadav argues that takeover of state governments in Arunachal Pradesh and Uttarakhand, the recent attempts to install BJP governments in Goa and Manipur, and the bypassing the Rajya Sabha to enact laws that the opposition may not approve are some examples of the BJP stretching its legal power to push for decisions that aren’t its to make.

It’s important to realize that the BJP’s political hegemony is developing while much of the west’s foreign policy focus is bequeathed to China. This is an understandable position, given China’s authoritarian government and their growing international influence, but it often comes at the expense of giving India its due attention. India’s economic growth is now on par with China’s, and the IMF predicts that they will outpace Chinese growth this year. And while India is still considered the largest democracy in the world, there is an undeniably growing, and worrying, tendency towards minority intolerance and a Hindu cultural supremacy.

Given the demographic realities in both India and China, there is a case to be made that India will soon emerge as the dominant force in Asia, and ultimately world-wide, making it ever more important to ensure a liberal influence in its governance. While India has not yet matched China’s per capita GDP, the fact that India’s population is largely made of young people should expedite this growth. 50% of India’s population is below the age of 25 and more than 65% below the age of 35. Experts predict that by 2020, the average age of an Indian will be 29 years, compared to 37 for China. So, given India’s modernising economy and their ample access to a young and cheap workforce, it is not a stretch to expect this growth to continue. If it does, and this nationalistic trend endures, there is reason to be worried. India, a nuclear power itself, has already engaged in two wars with each of its nuclear neighbours, Pakistan and China. A less tolerant India, nestled between these two powers, is a recipe for regional strife, and those who can must do their part to avoid this outcome.