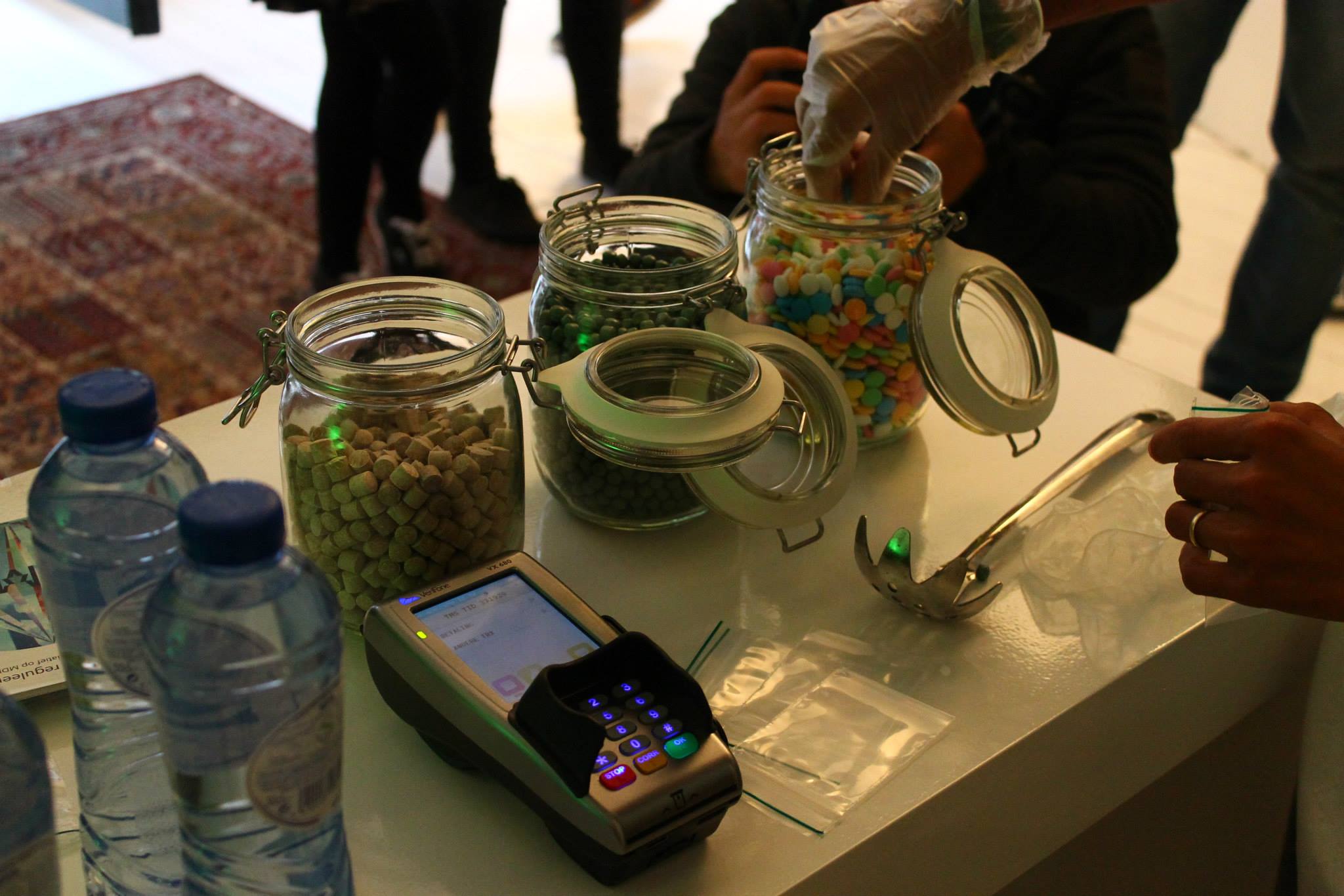 Just to give us a sense of the situation in the Netherlands: what is the current popular attitude and law like when it comes to recreational drug use?

I think this is changing; shifting from a conservative point of view towards a more liberal view. Especially within the student populations you can observe large percentages of people that have tried ecstasy or other kinds of recreational drugs. Students have been viewed as experimental and open to new experiences for generations. I think it is the new generation of politicians that are starting to lift the taboo around recreational drug use, especially the terms soft – and hard drugs are under debate.

On the law side, our parent-party D66 just adopted our view on decriminalizing the use of ecstasy. Their lobby concerning drug using is gaining ground and is increasingly successful. Just a few weeks ago a D66 law passed, concerning the production of recreational and medicinal hemp, promising a movement to in the right direction concerning drug laws. The Jonge Democraten have lobbied for the legalisation of ecstasy use for quite some years now under the banner of MDMJA (word play of MDMA and “Yes” in Dutch). Amongst other things, our “World’s first  ecstasy store” was one of the campaigning tools we used. Now with our parent party convinced, MDMJA will drop to the background as it has served its purpose.

On the 18th of May 2015 Jonge Democraten (JD) opened the world’s first shop selling  ecstasy in the centre of Amsterdam. Why did you do this? 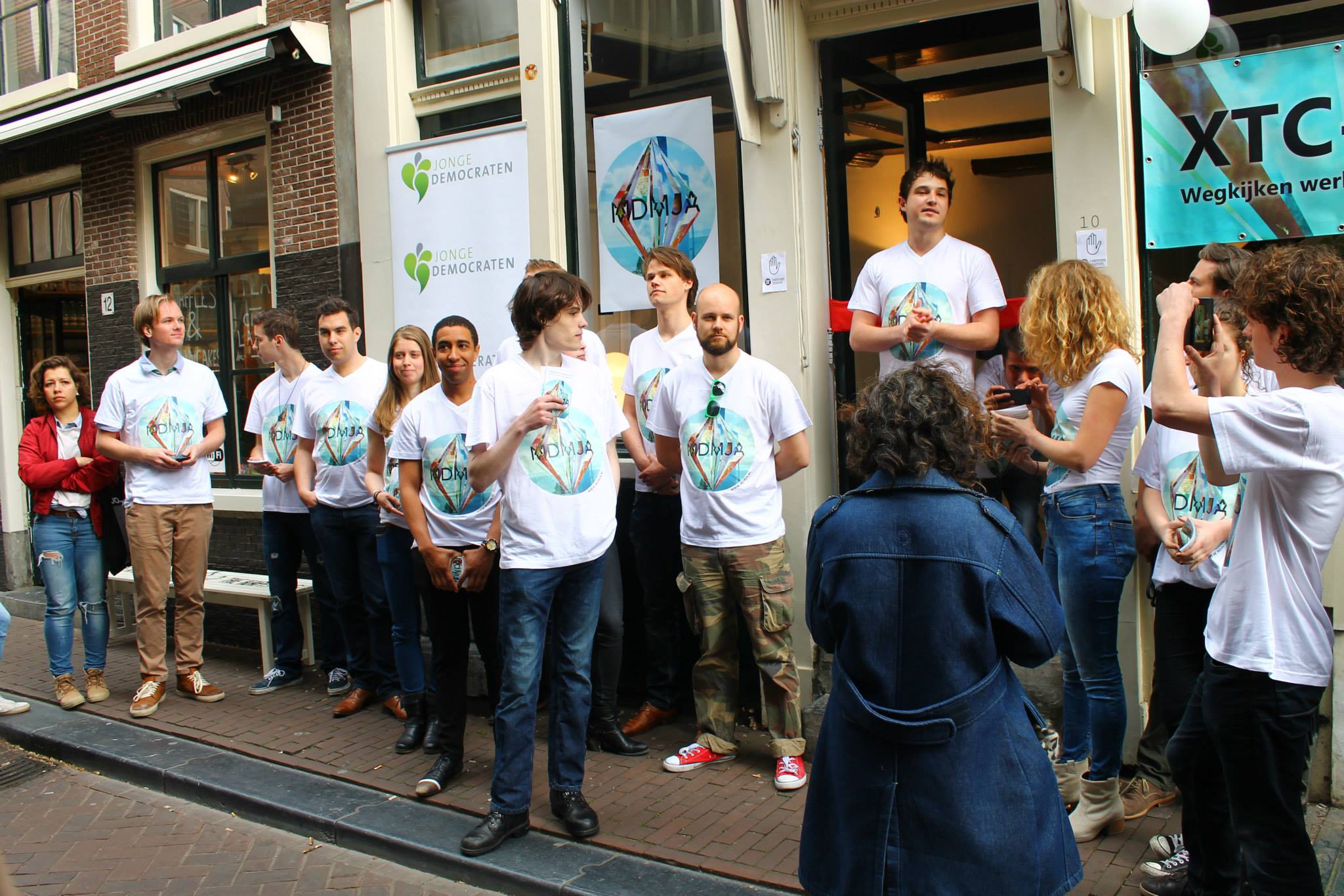 It was basically to show the ordinary people how simple and easy an  ecstasy shop would be. Being physically there, pedestrians could see how the spreading of information and the distribution of drugs would take place. No dark alley behind a cinema or in the back of a stranger’s car, just a store that looked like a regular bookstore.

Discussing a product hidden by a taboo, and putting it in a context familiar to people, that was our main goal. Window shopping might not be common in every country, here in the Netherlands it is the norm. Getting carried away by curiosity while walking through the city is the way to go shopping here. 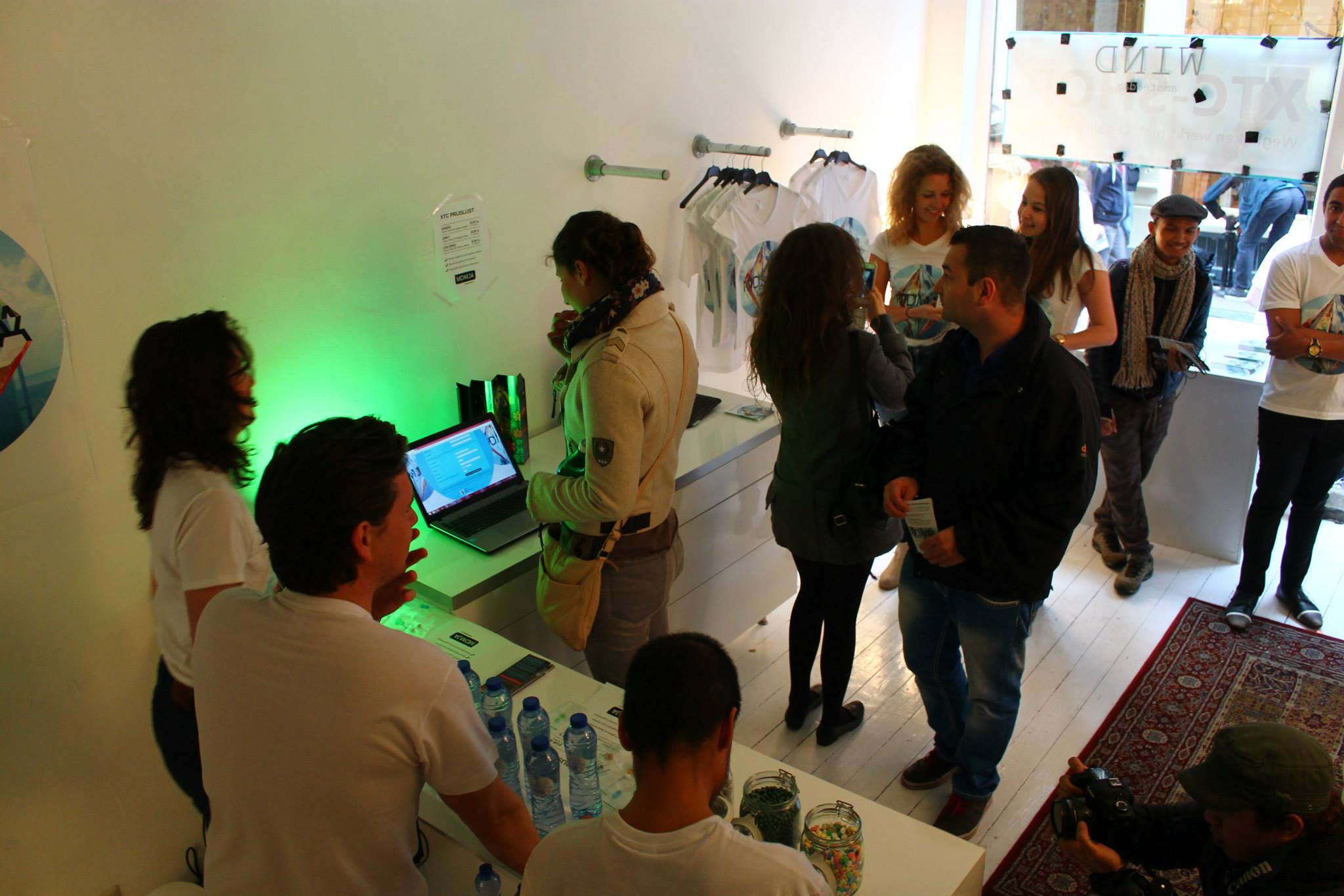 The store looked similar to the lay-out of any other retailer in the city. There were shop assistants that had various degrees of expertise with the product, shelves filled with produce, information brochures at the check-out, a hard-wood floor and a radio playing funky tunes. If it wasn’t for the long glass jars filled with small colourful pellets, you would think you were in a bookstore. By opening a store, we hoped to dissolve the taboo and in the bigger picture we wanted to show the public that it could work like this.

What was the reaction of the press and people in Amsterdam like? How long did you keep the shop open for and how busy was it? 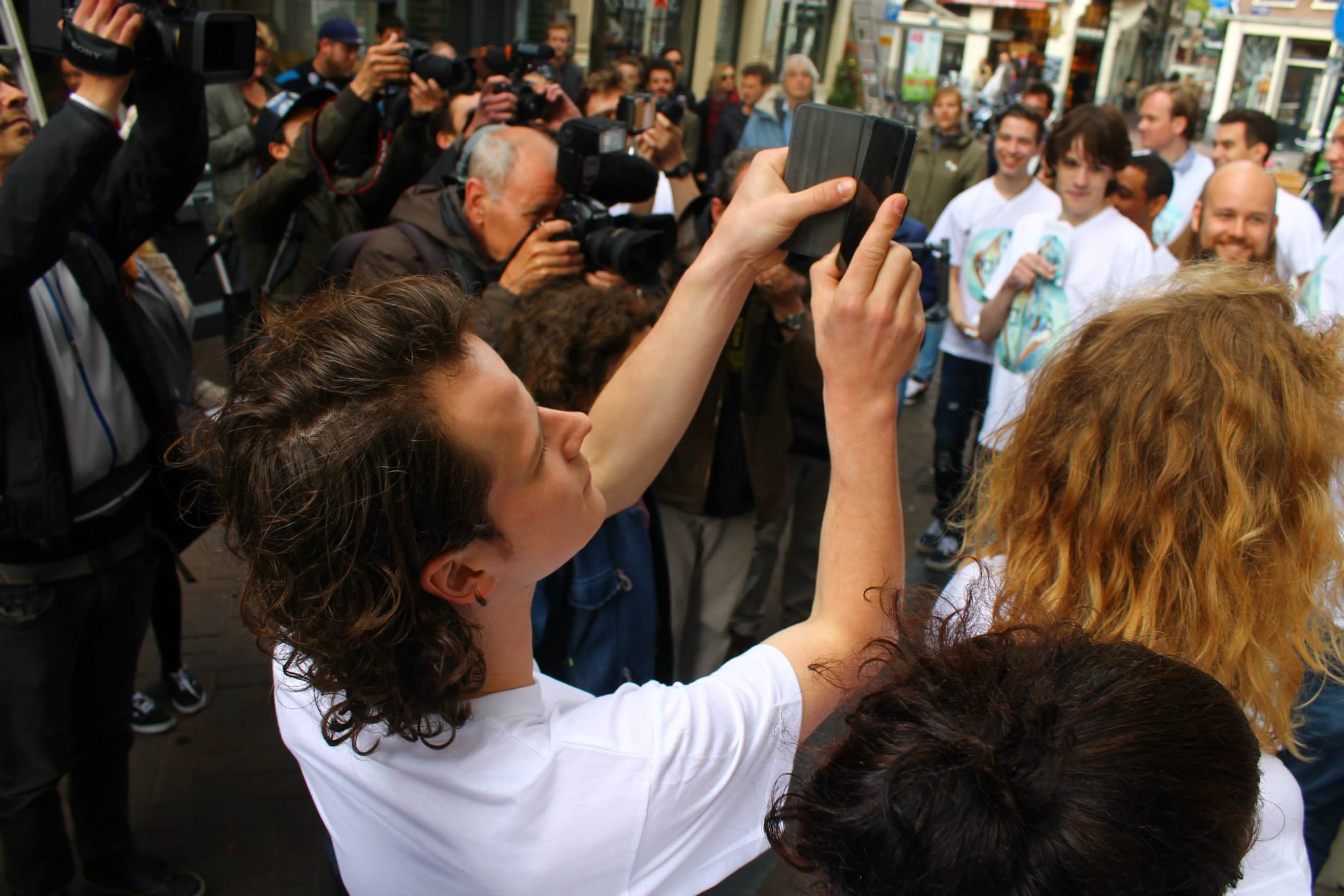 The attention of the press was overwhelming. Participants still remember our chairman at the time, Dirk-Jan Thijs, being completely surrounded by cameras while he held his speech in front of the store. We had coverage in newspapers on news sites and forums.

People were mainly curious, inquiring about the idea and concept of an ecstasy store. Some people, especially tourists, were disappointed that we didn’t sell real ecstasy. Even today we still get requests by email from people asking if they can buy ecstasy from us.

For the readers that are wondering: No, no you can’t.

What was the reaction of your mother party: D66? Did they support you? Were their policies on MDMA the same as JD’s policies at the time?

D66 were much more careful with publicly embracing our point of view. Technically they had adopted it a couple of years earlier, though they were not too keen to express this publicly. I think it has to do with the public opinion at the time. It felt too radical to plea for the legalisation of ecstasy. Last summer though, we the Jonge Democraten and D66, wrote a statement together to plea for decriminalization of ecstasy.

This was a full year before we ran our ecstasy store in Amsterdam. Today D66 has included the legalisation of ecstasy in their election programme for the election in March 2017 – a true victory.

Do you think that having the shop helped you to promote the kind of policies concerning MDMA that JD holds? If so, what happened since you opened it?

I think I have already provided hints regarding this answer. The shop was a necessary step to make our vision tangible and visualise a taboo concept so that people could see the practicality of it and the potential. The Facebook page of MDMJA was even more successful than our own page, which highlights the wide support of the idea. It was a necessary step in the debate that has been ongoing for years. Now we have serious momentum with our parent organisation lobbying for our views

Over all, do you think opening the shop was a success?

Definitely yes. It is a prime example of how we can express our political vision and make it tangible for a wider audience. Though we had to invest in the store and organise a broad team of volunteers, it paid off because of all the media attention.

In the summer of 2015 our department in Friesland opened their pop-up store in a similar fashion during the summer campaign. Again it had much attention from the media and by passers.

Since D66 is on our side we will have to do this together. To show our ideas have a foothold in The Hague politics.

Wouter van Erkel is 24 years old, from Groningen, and student in supply chain management at the Rijksuniversiteit Groningen. I have been the chairman of the Jonge Democraten since the 10th of september, so relatively new though very excited for the job.