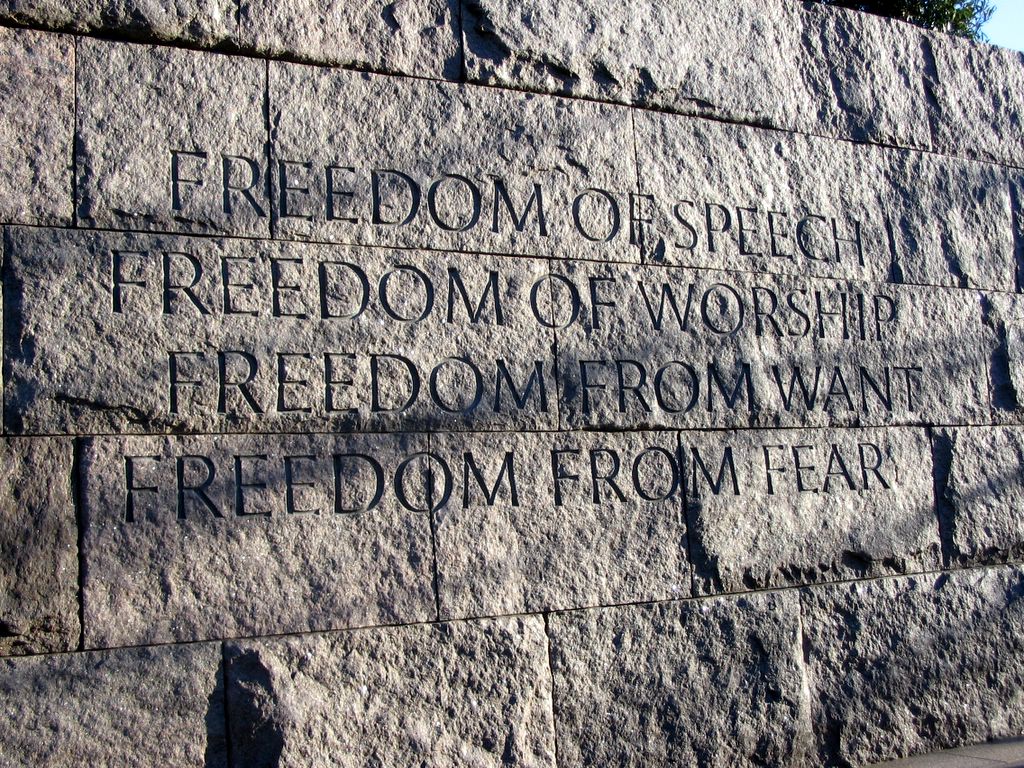 Before I go on, I need to make something clear: I firmly believe that the biggest threat to liberal democracy, freedom of speech and tolerance of different ways of life, today, comes from nationalistic and alt-right reactionary movements. The fault lines that political correctness – which I will consider as a concept in a moment – deals with, often stem from deep-rooted prejudices that are perpetuated and spread by these movements. The argument of this article is not that threats to tolerance originate from political correctness. However, by not solving the underlying problem, political correctness does ultimately contribute to the perseverance of the fault lines it aims to dismantle.

Advocates of political correctness regard it as a means to foster inclusivity and combat hateful rhetoric; as a way to choose language that tolerates everyone. The idea of this – so far – is great. It means, as a first step, that we should avoid using degrading and derogatory terms. There is nothing wrong with that. The problem, in my opinion, comes, when speech is monitored to a degree that it no longer becomes possible to discuss topics in a nuanced manner. Free, and at times politically incorrect, speech fosters creativity and brings about new solutions to common problems. Strict norms as to what speech is acceptable can stifle the creative thinking that we need to move societies forward.

Tolerance is not restricted to tolerating different concepts of identity, different categorizations that we cannot change about ourselves. It is also about tolerating different ideas, different ways to express ourselves, saying things that go against the grain of popular opinion. Of course, language still matters. Language fundamentally shapes the way we perceive the world around us, the way we perceive others. This also means, however, that limiting our language limits our perception of the world and our ability to express our impressions of and interactions with our environment. We should always strive to be respectful towards others and I believe that that is genuinely all that advocates of political correctness strive for.

Restricting speech should nonetheless be met with caution. If we restrict speech to what is considered acceptable, then we have to ask ourselves who decides what is acceptable. While most people may be able to agree that speech that dehumanizes individuals or entire groups is not acceptable, at other times it may not be so clearly cut. It used to be inacceptable, and in some places it still is, to question the legitimacy of dynastic monarchies. The same goes for discussions on sexuality or on mental health, among others.

Tolerance requires us to live with ideas that make us uncomfortable, as long as they are not intolerant to someone else’s existence. The problem is that if our goal is to extinguish all speech that is intolerant, we are bound to end up silencing legitimate speech in the process. Personally, I’d rather live in a world where there are no limits to what we can say or how we can express our thoughts. In such a world, there will always be some people that purport derogatory stereotypes. At the same time, there will be many more who have the space to voice ideas that may be unusual or controversial, but that help us add new perspectives and layers to our understanding of the world.