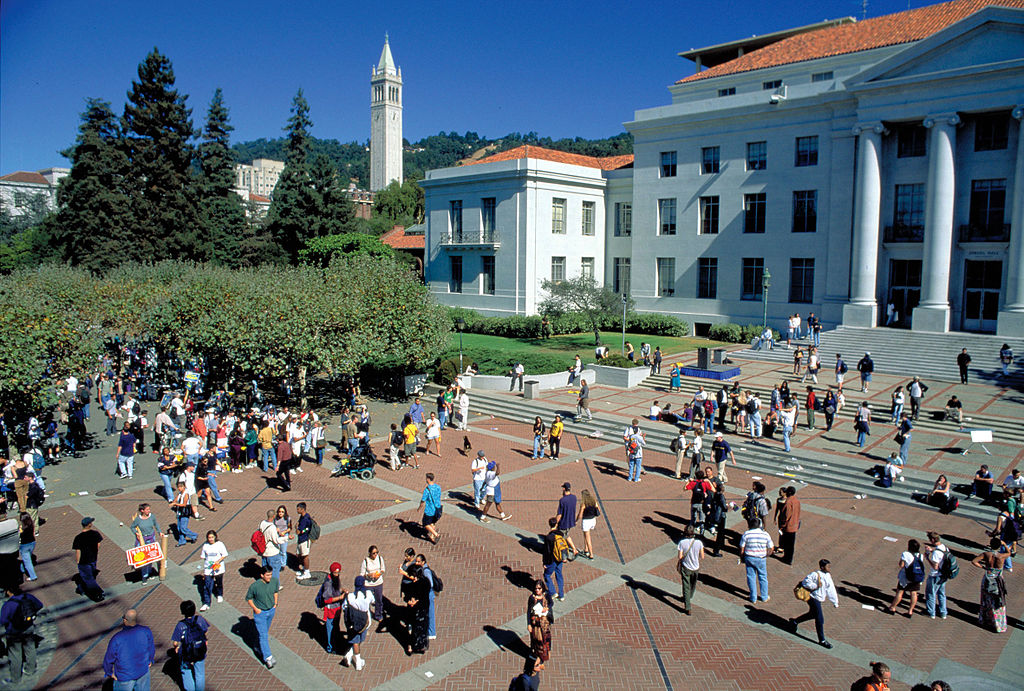 The American higher education system was greatly impacted by the economic downturn in 2007. For many public universities, insurmountable budget cuts caused institutions across the country to inflate tuition costs and cut spending.

As a result, students have been forced to bear the brunt of college tuition costs, which have risen by 1,120 percent since 1978, amassing trillions of dollars in student loan debt for what many employers consider a subpar education.

This problem has risen to the forefront of the American political debate, and with the Iowa caucus scheduled for February 1, 2016, Americans are looking to the next wave of political leaders for solutions to these issues.

Democratic Presidential hopefuls Bernie Sanders and Hillary Clinton have both proposed plans to address the rising costs of higher education.

Bernie Sanders introduced a bill that promised to eliminate undergraduate tuition last May. His solution, aptly “The College For All Act,” would effectively eliminate the $70 billion students spend in tuition costs at all 4-year public colleges and universities, instead leaving the Federal and State Governments to foot the higher education bill.

His opponent, Hillary Clinton, released a similar plan, but emphasized debt-free education. Clinton’s plan insures that those in high income brackets would still have to pay their way through college, but middle class and low income families would no longer bear the weight of crushing student loan debt.

But optimistic campaign promises might not be enough to deal with the root causes of the dilemma.

Many in the higher education field find the current situation untenable.  A frequent contributor to Huffington Post, Boston University professor Jay Halfond notes that the rise of for-profit institutions, the loss of state funding for public universities and rising faculty and facilities costs have all contributed to the problem.

“Rising student debt has become the scary byproduct of these trends,” Halfond wrote.  “(It’s) grown to what is now an unsustainable bubble.”

According to recent analysis by Mark Kantrowitz, senior vice president and publisher of Edvisors, the class of 2015 is the most indebted class in American history–with the average graduate owing over $35,000 by the time they leave school.  The burden of cost has been shifted from the government to the individual.

“Student loan debt at graduation increases by $1,000 to $2,000 per year because of a failure of federal and state government grants to keep pace with increases in college costs,” Kantrowitz told the digital media publication Mic last year.

For students in the United States, a quality education worthy of such a hefty price tag are inaccessible to most of the student population–and for those relegated to mid-tier schools, it’s questionable whether or not there is value in pursuing an education at all.

Meanwhile, there are some in the higher education realm that aren’t waiting around for politicians to solve their problems, and some administrators have made sweeping changes to their schools in order to keep costs manageable, while maintaining quality.

Arizona State University President Michael Crow, who has long been critical about the state of  higher education, has been instituting changes at ASU that many are now considering a model for other traditional schools to follow. Under Crow’s leadership, ASU’s enrollment has increased by 65% increase since 2002, owing in part to the school’s early adoption of online degree technologies via ASU Online.

At the same time the university has been able to enrich the educational experience for its students. Research related expenditures quadrupled, students have been introduced new ways of learning through gamification, and low income students have been given more affordable ways to finance their education through partnerships with Starbucks.

ASU’s progress and flexibility in unstable economic conditions are indicative that there’s still hope for the future of higher education, but individual universities changing policies won’t fix a broken educational system. Until then, Americans will be paying close attention to political leaders for solutions.