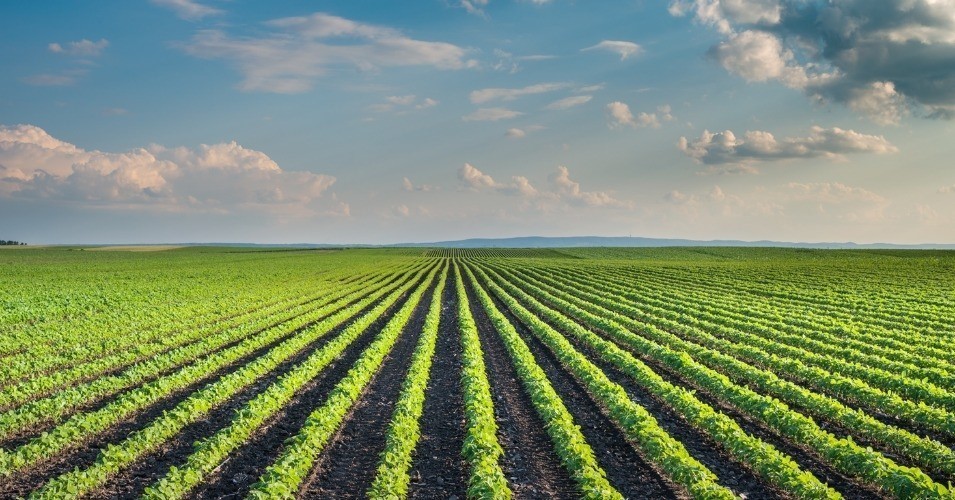 Poor and developing countries faced the COVID-19 pandemic comparatively late but when it struck, it created multiple shocks. The global financial and trade system were put on pause. Commodity prices, especially oil prices, have fallen steeply. Demand for all kinds of products has gone down. There is no tourism, and no aviation. All retail outlets and restaurants are closed. It is a total shut down of global supply chains. In developing countries, the lockdown has led to a further slowdown in economic growth, some estimate by 2–3% of annual GDP each month. While countries around the world, primarily developed ones, plan for stimulus packages to confront the crisis, many developing countries lack the fiscal space to implement such measures.

Developing countries face additional limitations owing to the significance of the informal sector, poverty and refugee numbers. The poor are often the least resilient to economic shocks. If they lose urban jobs, they will need to return to rural areas. Most poor people cannot afford to avoid engaging in economic activities, as they will face starvation otherwise. The coronavirus shock will thus hit the poor the hardest. Estimates suggest that the number of malnourished and acute hungry will double by the end of this year from 800 million to 1.6 billion and from 130 million to some 260 million, respectively.

For the last two decades, strong income and population growth, industrialization, and urbanization have continued as the driving forces behind a fundamental structural change in global food production and market systems. While economic growth and ongoing structural transformation in most developing countries have improved the management of natural resources required for food security, many sectors of society in these countries continue to struggle with high levels of poverty and poor nutrition.

If we look at the current global picture, production levels for the three most widely consumed staples (rice, wheat and maize) are at or near all-time highs. Despite this, food insecurity during the COVID-19 pandemic is rising towards alarming levels. To safeguard the poor, a comprehensive global action plan on trade and food security is required. Developing countries may face mass starvation if food cannot flow freely across borders and countries. Food security is affected by a perfect storm of different factors.

On the supply side, food production and harvests will be affected by lockdowns now and in the future (e.g. farmers have no access to agricultural input). In this context, one area that may need global coordination concerns the supply chain and logistics for key commodities. Input costs are very high at present because some industries have stopped working. A challenge resulting from this is that most fertilizer for next season is bought this season. If this issue is not addressed now (fertilizer and other inputs into the food value chain are regarded as essential commodities), there may be food security issues not only now but also in the coming season.

On the demand side, lower income means the poor have less resources to buy food. Food prices are increasing rapidly. Finally, markets and supply chains are not working properly because of a lack of provisions for safe trade, proliferation of export restrictions, panic-buying and increasing freight costs.

Given the status of global food supplies, export restrictions are unwarranted and could hurt food security in importing countries. The food trade should keep flowing in between countries, who should refrain from imposing new trade barriers, so that food is not lacking in regions that are lagging behind.

This crisis is not going to be solved in one region alone; we need to work together for a better, more resilient world that is better prepared for shocks. International Financial Institutions have already extended their all-out support on financial management. Developing countries are facing a $2.5 trillion cost. It would be a good start to have debt relief, particularly relief from payments on sovereign debt, especially for those poor and developing countries who are in most distress and vulnerable situations.