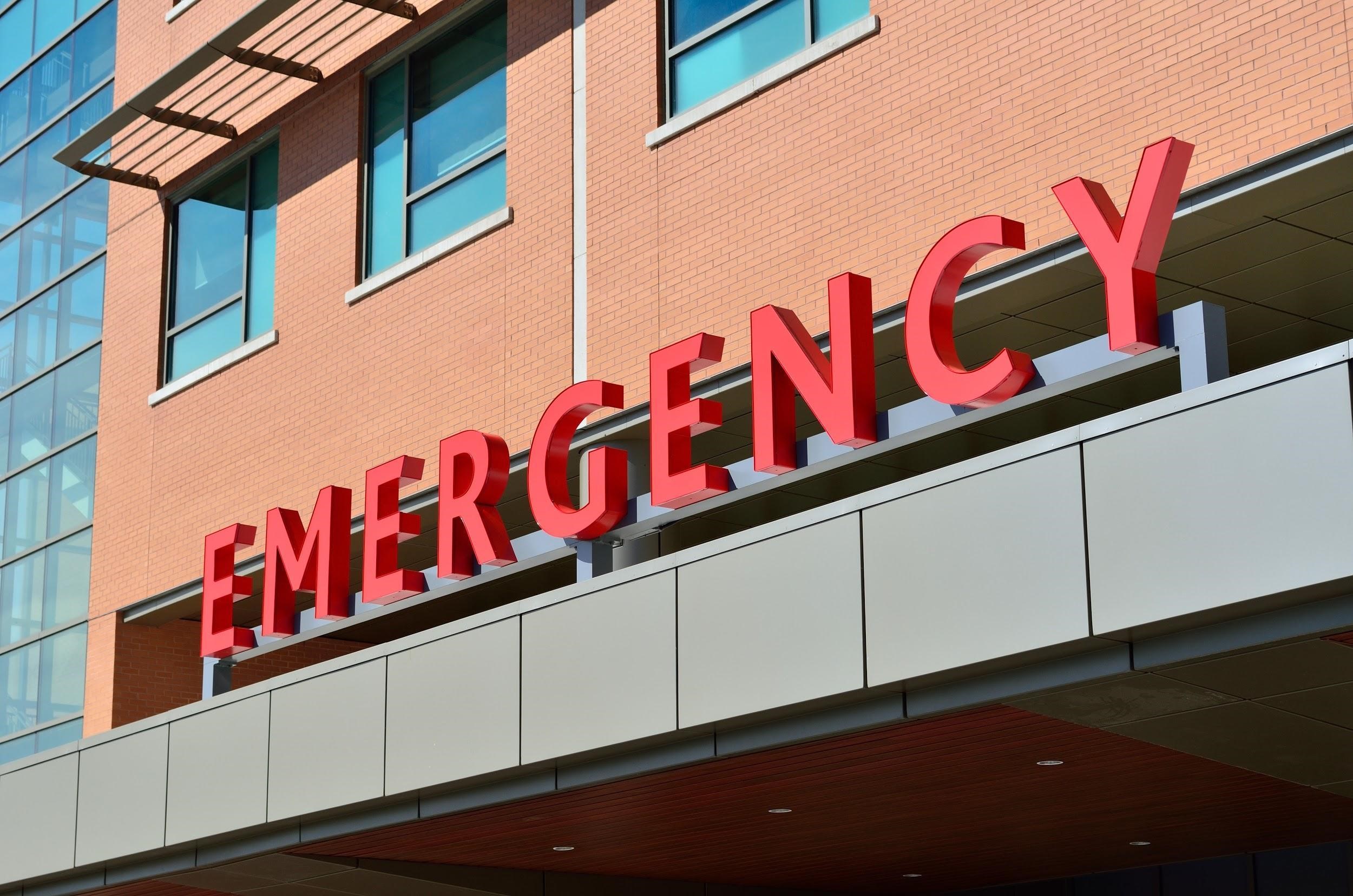 In just a month, unemployment went from 4.4% in March of 2020 to 14.7% in April as the coronavirus prompted shutdowns and mass layoffs. This left millions of Americans without jobs — and, in many cases, without the medical insurance that is tied to employers in the American healthcare system.

This dramatic shift for a wide segment of the American workforce demonstrates the fragility of the current healthcare system. When the public needs healthcare more than ever, the anchors that allow them to receive care within the realm of affordability are cut away, leaving many to struggle and accrue intensive medical costs.

The loss of healthcare coverage at a time when additional care will be needed for millions creates a situation in which many Americans risk entering a cycle of debt and poverty. With unemployment surging, the pandemic has proven we need a system like Medicare for All.

The Unemployment Situation and Its Role in Healthcare

More than any other nation, the United States relies on employers for the provision of health insurance to the population. This is a system unique among similarly wealthy democratic nations, and it has resulted in complex problems amidst the pandemic.

The Origins of Employer-based Health Insurance

This system originated in 1942 when President Franklin Delano Roosevelt capped wage increases in an attempt to keep workers from switching jobs during World War II. As a result, health insurance became tied to jobs, as employers offered healthcare benefits instead of higher wages to attract workers. Long after the wage increase cap ended, health insurance is still widely an assumed obligation of employers.

The U.S. has struggled with providing care to those whose jobs do not provide health insurance. Among these efforts, the Medicare and Medicaid programs came into existence. Despite the similar, often-confused names, these programs differ in intent. Medicare provides healthcare coverage to seniors over 65 and some others with disabilities, while Medicaid is intended to cover those below a certain income threshold.

The Result of Mass Unemployment for Healthcare

Among the myriad problems in the U.S. healthcare system, the lack of comprehensive coverage through health insurance tied to employment and income has created disparities now felt to an exacerbated degree. It is likely 3.5 million American workers lost their health insurance coverage within two weeks of the pandemic shutdowns, and while the unemployment rate is slowly going back down, the effects of lost care and income will be felt by the population for a long time.

The costs and damages associated with a lack of health insurance will likely hurt the prospects of millions of Americans across time. Already, 66.5% of bankruptcies are related to medical issues. Spiraling unemployment and the debt that it creates will no doubt spawn increased poverty cycles for millions. As debts pile on, the ability to retain other payments will falter, leading many to bankruptcy, ruined credit, and the housing and employment challenges that come with these problems.

The Case for Medicare for All

The surge in unemployment has added a massive problem to the host of imperfections the American healthcare system already cultivated. Compared to many of its fiscal contemporaries, America’s current healthcare system is leading to poor results. The best-performing countries offer single-payer coverage that allows for flexibility in who provides the care, such as in Canada.

There are three distinct parts to Medicare: A, B, and C. Each covers different things, with Part A covering things like surgery and other advanced care. To be covered by Medicare, you have to go through an application process unless you meet certain criteria. It’s a complicated process, one that is contributing to the call for Medicare for all citizens.

In the future, a system like Medicare for All in America looks like the solution to so many of these issues. With its ability to provide care on an equitable basis, the shift towards a single-payer healthcare system has been proven necessary by the challenges of the pandemic.

In short, Medicare for All provides equity. It reaches the disenfranchised and stigmatized Americans who need care while removing the problems of employer-based health coverage. In a pandemic world, we need empathetic healthcare that does not discriminate based on employment or any other factor. Medicare for All is such a system.

At a time when millions risk their lives and wellbeing because of loss of jobs and healthcare coverage while an infectious virus puts them at risk, the benefits of Medicare for All are plain for everyone to see.