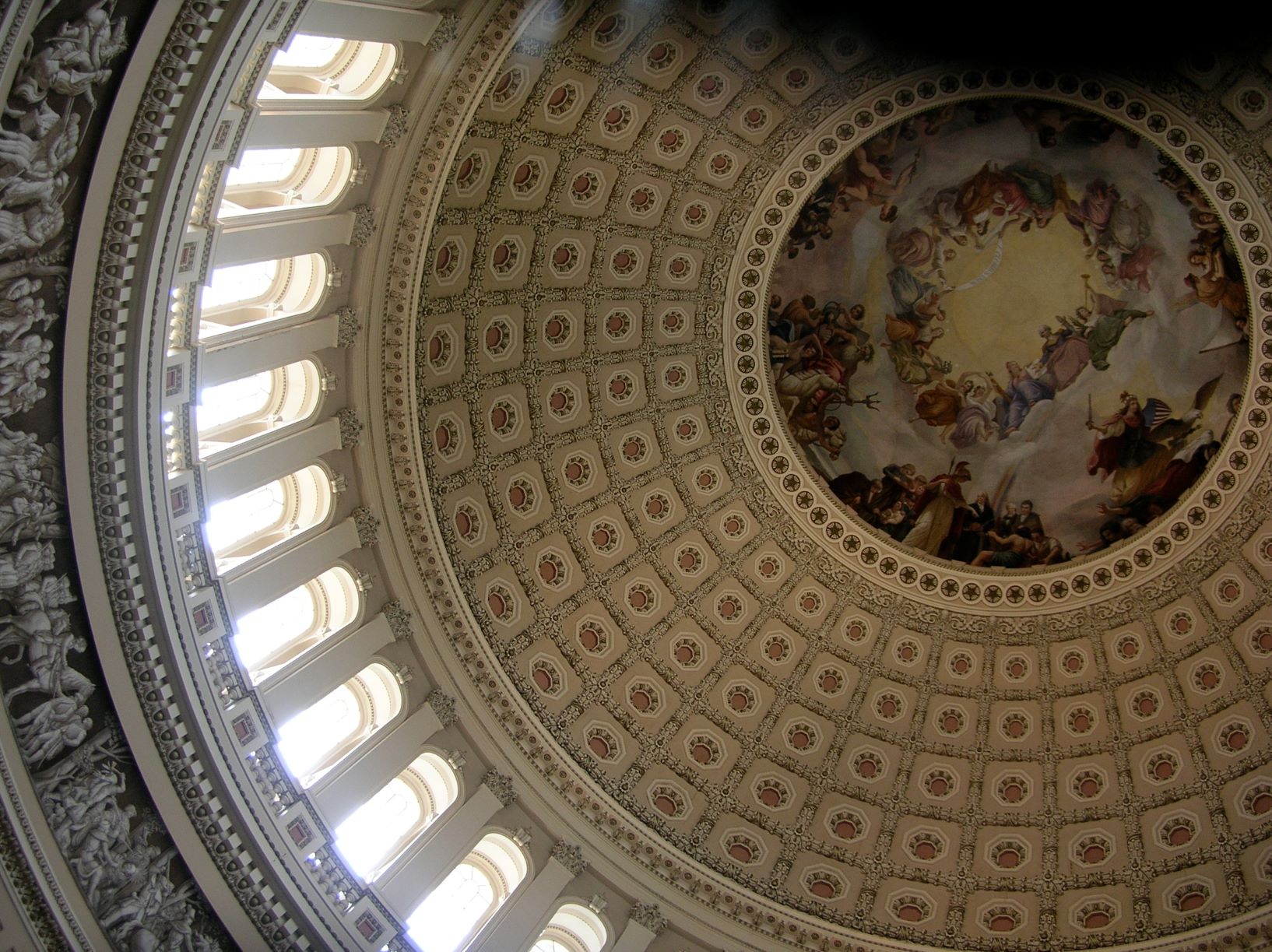 The attack on the US Capitol is one week away as of writing this. The first few days were utter chaos and only now are we beginning to learn what actually happened and what the expected consequences are. The international liberal community stands firmly with our friends in the USA. The foundation of the country and every other liberal democracy has been attacked in a disgusting matter. Our Democrat friends have a huge mess to clean as Joe Biden is inaugurated but with the team he has gathered to tackle this task, we can all trust that the upcoming administration will create a strong foundation for healing. And I for one am especially hopeful that the already exceptional Inauguration Day of Biden and Harris will go well and without any violent disturbances.

The US Capitol is no stranger to armed attacks or attempted coups. Even before the building itself was completed, the British showed up and burned it down in 1814. There have been assassination attempts of the sitting president, senators and the political system. Before this insurrection, the most recent act of violence was in March 2016 when a 66-year-old man pointed a BB gun at a police officer and was sentenced to 14 months in prison. What sets January 6th apart from everything else is the fact the sitting US President can be held responsible for orchestrating the riots against his own country. If the Democrats decide to impeach Trump after this, he’ll at least be the first president ever to be impeached twice.

Do I think this was an attempted coup? Yes: the rioters breached the Capitol and trashed the place. Do I think the rioters were treated differently from the BLM protesters? Yes: with a defense budget of over 720 billion dollars, it’s the will of the authorities that was lacking, not the resources. Do I think this is Donald Trump’s fault? Yes: not only hasn’t Trump admitted his defeat, he invited the rioters to D.C. – and there’s written evidence of it.

The riots were obviously planned, or else someone would have to have a light speed printing company for those jackets that had the date printed onto them. This raises a question about to what extent are we ready to tolerate hateful content on social media, different media outlets and even political arenas like debate or outright parliaments. For example, Trump told his supporters that he would be marching with them in D.C. and the crowd cheered. It was a lie, though: amongst his rioting supporters, there was no Trump to be seen. Decision-makers in many countries have started asking whether or not something like this could happen in their country.

Trump’s personal Twitter account was suspended last weekend, thus cutting Trump out from his main method of communication. There are rumors about him creating an entirely new platform for him and his supporters. We know what to expect. We’ve seen it on Twitter. Only on Trump’s own possible platform it will be nothing but profiles with default eggs, poorly taken selfies with a Confederate filter and Pepe the Frogs talking openly about murder, mutiny and misinformation. It will be the ultimate cesspit of the Internet. Trump has proven before that he refuses to go quietly, and therefore, I fear that he refuses to do it this time either.

There’s no one single common denominator to the Trump following except Trump himself: the following includes general conspiracy theorists, white supremacists, neo-nazis and ultra conservatists and what not. Pretty much the only thing they agree with each other on is that they all agree with Trump. And because they’re such a fragmented group, the Republican Party will never be able to harness their voting power without Trump himself or a similar message to that of Trump’s.

But despite the violence and destruction at the Capitol, the democracy survived. The professionals working at the Capitol managed to save the electoral ballots in time, thus saving the entire democratic system. Trump and his supporters can scream all they want but it will never change the reality: Joe Biden won. Kamala Harris won. The Democrats won. And the people were allowed to be heard fairly and justly. One reason for this was Trump himself: the people of the USA have seen his incompetent leadership in action, and its many sad consequences. And the people have said through their ballots that we don’t want this anymore. It’s time for something else.

For four years, Trump has cultivated his following to do exactly this: to disregard the official democratic process so that an angry mob could just rise up, follow him to the depths of hell and just declare him emperor like some Ancient Roman general. It’s sometimes said that the former presidents of the USA make friends with each other because with all the security, they can pretty much hang out just with each other. Judging from the reactions of all the former presidents, Trump is going to be a very lonely man for the rest of his life.