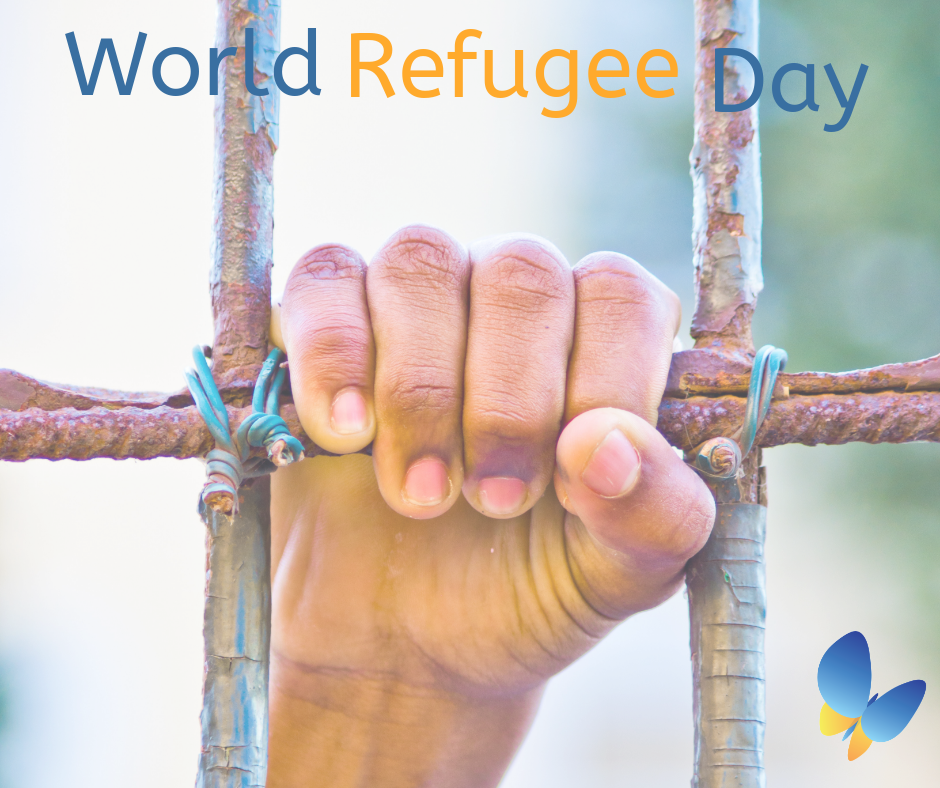 There are over 68.5 million people around the world who have been forced to flee their homes – with 25.4 million of them being officially classified as refugees. Most have been displaced for years. Millions of refugees globally continue to live through a litany of suffering, humiliation, injustice, racism, discrimination, slavery and obstacles that get in the way of achieving their basic rights and needs. Here we list 8 things you might not know about refugees worldwide.

1. The United Nations’ definition of a refugee is “someone who was forced to flee his or her home and country owing to a well-founded fear of persecution because of his/her race, religion, nationality, membership in a particular social group, or political opinion”. The definition can also refer to people fleeing natural and manmade disasters. The world’s refugee population is greater than that of Spain, Canada, or South Korea.

2. More than half of refugees worldwide are children; and interrupting their schooling, health care and development is a serious concern that is beyond compensation.

3. Most of the 5.6 million Syrian refugees still remain in the Middle East. Germany has integrated many Syrians through their integration programme. Lebanon accepted 1.2 million Syrians – becoming the 3rd biggest refugee host in the world.

4. Palestinians have withstood the indignity of exile for over 70 continuous years; they concretize the cruelty and harshness of this collective experience. Until this day their right to return has remained unfulfilled.

5. Venezuelan refugees who have fled Venezuela largely remain in Latin America. Colombia is hosting the largest number of them, with 1.3 million. The unbearable conditions of years of economic, security and political instability in Venezuela have led to great numbers of individuals and families fleeing for safety, food, work, and a better life since 2014.

6. Yemen has been plagued by civil war between the Yemeni government and the Houthi Armed Movement since 2015, along with supporters and allies. There are an estimated 3 million Yemeni refugees throughout the region and in total 22 million Yemenis need some form of immediate humanitarian assistance. 15 million Yemenis are currently living on the brink of starvation and among them about 400 000 children are suffering from severe starvation. Many estimates predict that this might escalate into the most devastating humanitarian catastrophe witnessed in decades.

7. According to the UNHCR about 870 000 Somalis are currently registered as refugees in the Horn of Africa region or Yemen. There are however about 2 million displaced Somalis within Somalia itself and the number is growing rapidly. This is due to the nearly two-decade long armed conflict in the country, combined with the hazardous environment and the increasing levels of drought.

8. Since 2013, brutal conflict in South Sudan has driven 3.3 million people from their homes – making it the biggest refugee crisis in Africa and the third biggest in the world. Uganda currently hosts more than 1 million South Sudanese refugees.