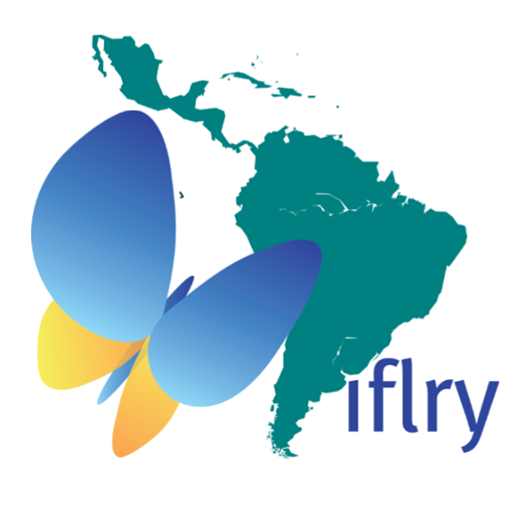 One of the hottest topics debated after the FIFA World Cup 2014 was the Brazilian defeat against Germany at an incredible score: 7 vs 1. It was surely a shock to most of us Brazilians, who were wishing to play (and win) the final game against Argentina. In the end, Argentina didn’t manage to become champion (and it was a relief due to our long date competitiveness against them) and, as usually, we used the topic to make fun of ourselves (a very typical behaviour of Brazilians and Latinos in general).

On the other hand, there was another 7 vs. 1 that was not forgotten after the games. The 7 percent of inflation combined with 1 percent of growth achieved by our economy in the last year. The comparison was made by the presidential candidate Aécio Neves – although a member of the social democratic party, the closest we had to a liberal candidate during the elections – when debating against president Dilma Rousseff in a live show on television.

Inflation is a big problem to Brazilians and most Latin Americans. It is true that we have managed to get over it two decades ago. Still, our memories about the chaos it generated in our lives continue very vivid. In the 1950s – I was not there, but grandparents and books tell – inflation achieved yearly rates above 100 percent per year. In the late 1980s and early 1990s, it reached 100 percent a month. It means that if you wanted to save money to buy a fridge after three months, you would surely have to multiply the planned price by three in order to have enough reserves to make your purchase. Also, it means that you had to buy all your food by the day you received your salary – so, if you are not familiar with it, try to imagine how supermarkets looked like in the first week of the months.

Some people are going to say that 7 percent is not much – even more when compared to what we had. But when we combine it with an extremely low growth and other negative factors, it creates serious conditions to a depression. That is what is happening in 2015. Dilma Rousseff, the socialist candidate, was re-elected but her popularity was seriously damaged during the electoral process. Several scandals appeared and the keep growing in 2015. The market value of our State-owned oil company, Petrobras, used to be around 115 billion Euros in 2010. Nowadays, after four years of scandals, it is around 36 billion Euros. The same happened to other public companies and private enterprises funded by BNDES, a State-owned bank for economic development.

It is true that some measures are being taken to solve the economic and political crises. Still, they are very far from being popular. To improve the image of public companies, Dilma fired Petrobras’s president but hired for her position the former president of a public bank where other corruption scandals used to take place. In order to reduce inflation levels, the government increased the interest rate to 12,25 percent per annum, cut labour benefits and raised taxes – reducing people’s propensity to consume, although public expenditure keeps growing.

In this scenario, people, the media and many congressmen started mentioning an impeachment as a solution. It wouldn’t be the first time as it has already happened in the late 1980s but we must be very cautious as Dilma’s second term has just started. Nevertheless, the president and her party must rethink their way of doing politics. After receiving 51 million votes, the opposition won’t wait for too long before formally proposing her removal.