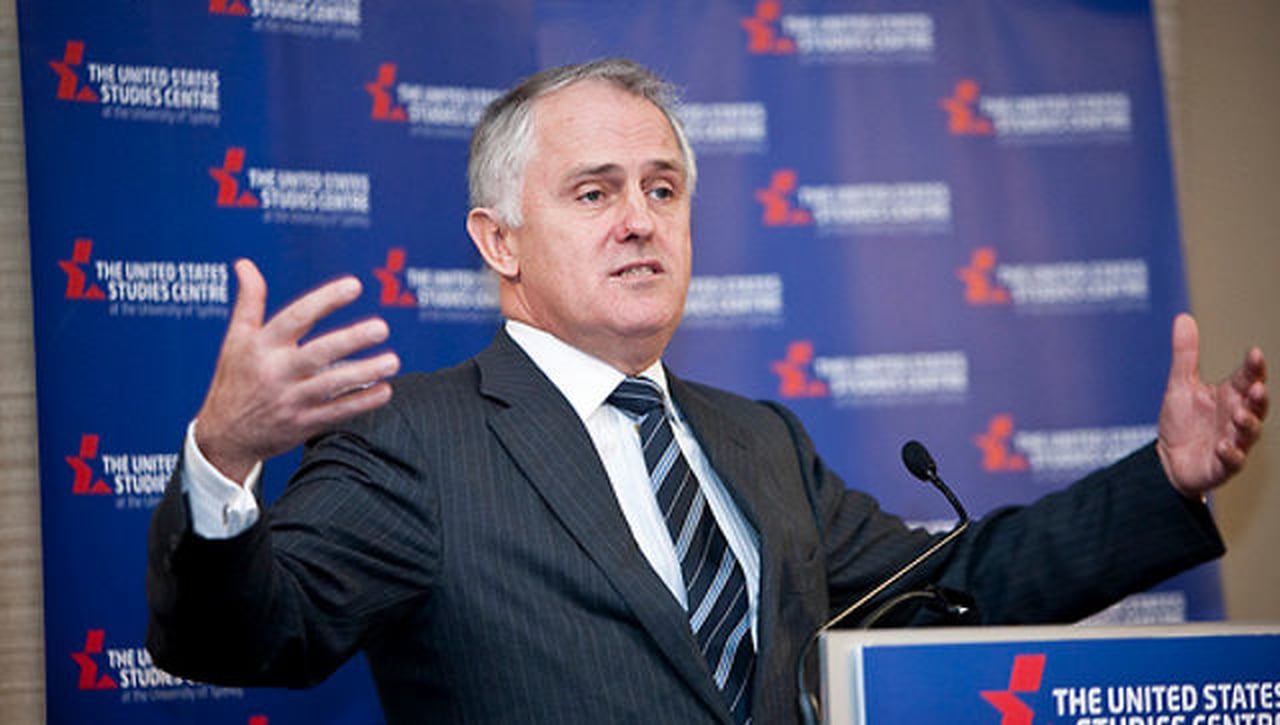 On the night of the early July election, Prime Minister Malcom Turnbull waited till midnight to address the media. Despite enjoying sky-high approval ratings after toppling former Prime Minister Tony Abbott in a party-room coup, a series of concessions to the right-wing of his Liberal Party (itself a conservative party despite the name), a lack of clear policy direction and an unexpectedly strong campaign from a re-unified Labor Party left Turnbull unable to claim victory on election night.

It would not be until mid-July when the last lower house seats were declared that Turnbull could be confident he would remain in office, albeit with a razor thin majority of just one seat. Declaring the make-up of the upper-house, a state-based proportionally elected chamber, dragged on until early August.

The results are a mixed-bag for liberals looking on from afar. On the plus side, neither the Liberals or Labor (the two major parties) lurched to the far left or right in strident anti-immigrant or anti-trade rhetoric. Both parties (and The Greens, the predominant minor party) were led to the election by pragmatic centrists, and in many ways it’s hard to imagine a more distinctively liberal Prime Minister than Turnbull. However, this election also saw the re-birth of the ‘One Nation’, a xenophobic and protectionist party that won four seats in the upper house after campaigning strongly for a ban on Muslim immigration. While One Nation are likely to be marginalised by other parties, there is a chance they could regain seats in their stronghold of rural Queensland if that state goes to election later this year as a result of continuing parliamentary instability.

Overall, the continued electoral dominance of the Liberal and Labor parties means there are no immediate threats to Australia’s (broadly) liberal economic and social order. While a win for the status quo usually wouldn’t be cause for liberals to cheer, the rise of Trump, Corbyn, and parochial parties across continental Europe has unfortunately shifted the goal-posts.

In terms of advancing liberalism, the prospects are gloomy. Turnbull inherited a pledge made by Tony Abbott to hold a national plebiscite (a non-binding poll) on legalising same-sex marriage (SSM). While parliament has the power to legislate this matter itself, the deeply divided Liberal Party leans towards opposing SSM, and the plebiscite is the product of an internal ‘kick the can down the road’ compromise. With Labor and the Greens likely to oppose any move to actually hold a plebiscite, it’s entirely possible that Australia will go another three years without legalising SSM despite the Prime Minister, the majority of parliament, and the public being broadly supportive.

On tackling climate change things aren’t much better. The prior Liberal leader Tony Abbott dismantled the carbon tax put in place by Labor, and instead created a much-criticised ‘direct action’ scheme that pays polluters to lower admissions.  Given Turnbull lost the leadership of the Liberal Party in 2009 over his advocacy of a carbon tax, he will be unlikely to risk a second wrong-step over this matter in the eyes of the party’s right-wing. One glimmer of hope, that Turnbull converts the direct action framework into something akin to an emissions trading scheme, was made less likely by his failure to secure a strong election win, damaging his authority within the Liberal Party.

On other matters liberals might care for – cannabis legalisation, the treatment of asylum seekers arriving by boat, reducing corporate handouts – a lack of popularity for these causes within the major parties means there’s unlikely to be a change anytime soon.

In terms of how Australian politics will play-out over the three year term of the new parliament, life is going to be very difficult for Turnbull. To pass legislation in the upper house he’ll need to get onside either the Labor or Green parties (relatively uncommon), or find a suitable compromise with a ragtag assortment of cross-benchers ranging from libertarian to the aforementioned One Nation grouping. At the same time his liberal instincts on many matters run contrary to his own party’s policy appetite, limiting his ability to craft centrist compromises to pitch to the public. In short, the election’s result is a recipe for three years of political gridlock.