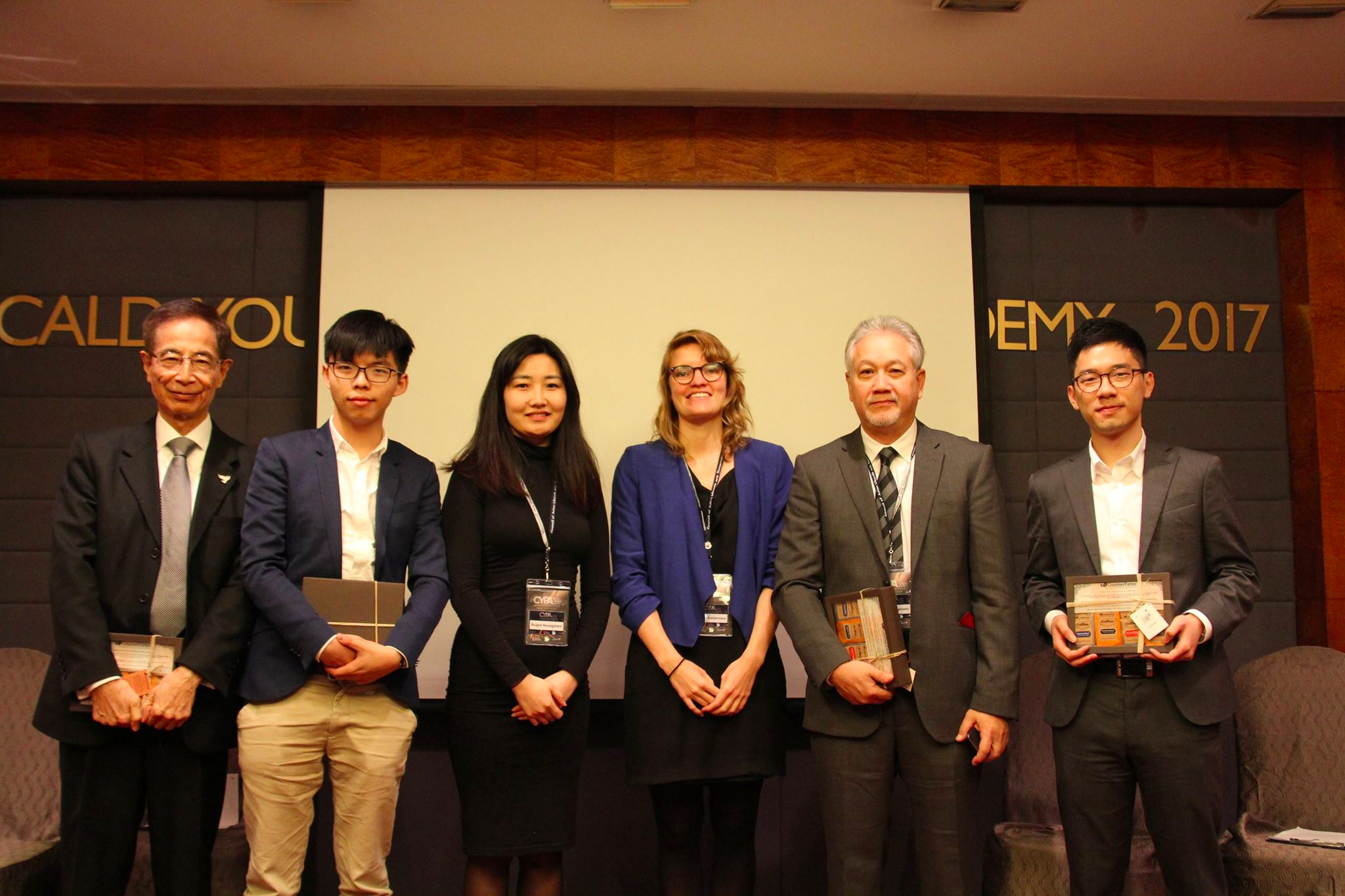 Global and Vocal – this is how it all started, more than one year ago, when I decided to run for the bureau of the International Federation of Liberal Youth. Since my first IFLRY event in 2010, I had never seen another woman running for the position of president. So many challenges were waiting for me. The aim was, and still is, to make the federation more global and vocal. We needed to start somewhere and developed an action plan. To bring together so many interests, from the different liberal youth parties that are members of our federation – parties with different nationalities and different political backgrounds and perspectives – remains the most challenging and exciting part of the job.

Time is flying, and with the global reach IFLRY has, there is never enough of it. However, over the past months the bureau and office have worked hard on grant applications, events, and campaigns to strengthen the federation. To allow for more young activists to get engaged with IFLRY, to develop themselves and to give them a platform to voice their concerns and create change. To globalise freedom together.

In the past month, I am most proud of the CALD Youth Political Academy in Hong Kong, the founding meeting of the Africa Liberal Youth network and the fact that we are able to keep up with regular bureau meetings. And I’d like to use this article to update you on these events.

The CALD Youth Political Academy was the first of its kind, and took place in Hong Kong during the elections for the Hong Kong Chief Executive. Hosting a panel on political activism with the founding father of the Democratic Party, Martin Lee, and two of the leading voices in the Umbrella Movement was one of the most nerve-wrecking and satisfying experiences I had as IFLRY president. Getting insights into the life of a Hong Kong democratic activists from different generations was inspiring. It showed that a positive attitude and endurance bring you a long way, and that each individual can really make a difference.

During the same weekend, Secretary General Tone Bjorndal was globalising IFLRY too. She attended a meeting of the Africa Liberal Network. Here, the founding meeting of Africa Liberal Youth took place. The creation of such regional networks is vital for strengthening liberalism and youth activism around the world. The network will allow for more diversity, further exchange across even more countries to make IFLRY more global. Tone talks about her experience more extensively in her article: Africa Liberal Youth at the #ALNGA.

Something small, like regular bureau meetings, seems benign, especially in a national context: Why would you run for a bureau and not meet regularly to discuss the organisation’s progress? However, in IFLRY it is not just people’s main  obligations at work and university that keep bureau members away from their responsibilities, Time zones, technical challenges (think: Chinese Great Firewall) and the regular trips that people have to make on behalf of IFLRY, further complicate the organisation of bureau meetings. Those political discussions and IFLRY’s organizational affairs have to be transferred across 8000 KM of sometimes unstable Internet connections, along lines that generate shady background noises.

Continuously finding new ways to include more young people, to grow IFLRY’s strength in being global and vocal is something the bureau could not do without the great support from the (regional) member organisations and the programmes.

Got excited about IFLRY’s work? Then find ways to get involved! Check with your national organisation about attending the upcoming General Assembly in Thessaloniki, attend our next IFLRY Online meeting, join a Programme Team, or start writing for Libel!