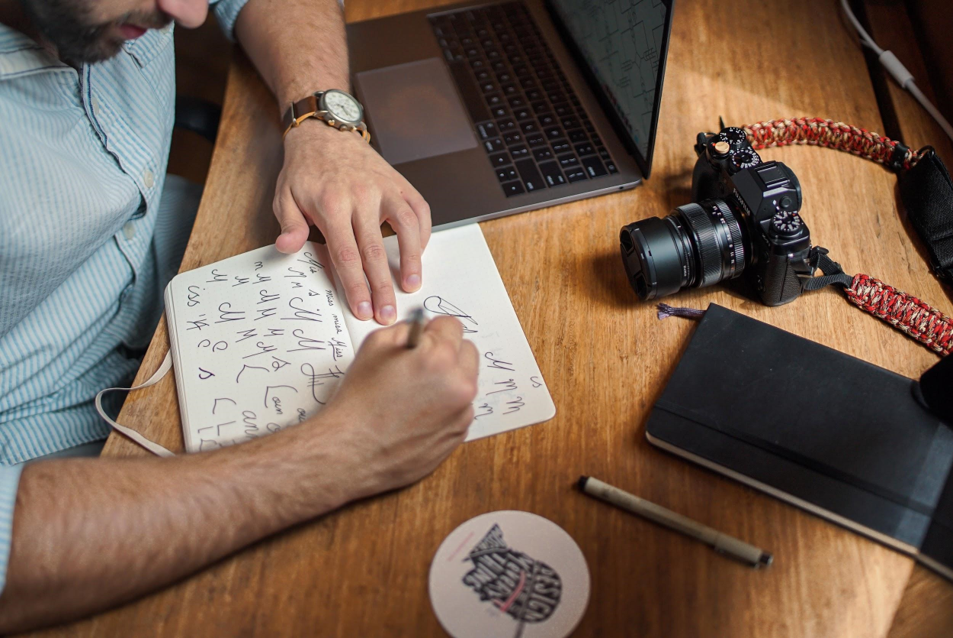 When you think of a gig economy worker, it wouldn’t be surprising if you envisioned a carefree individual working from their laptop on a luxury island. From a distance, freelance or contract work can seem like a dream come true for your average worker because of the level of autonomy and flexibility they have. Most people wouldn’t mind being able to choose the hours they work, taking unlimited sick days, and selecting the kind of jobs they want.

While the gig economy can be a gap-filler for individuals who have a good financial standing, it is a means of survival for others. Seeing as an estimated 57 million Americans worked as freelancers in 2019, it’s important to know what this means for workers’ rights and the overall economy.

Irrespective of the fact that many see the burgeoning gig economy as regressive, there are several positives for workers. When you think about the increasing focus being placed on work-life balance and pursuing more fulfilling work, the gig economy gives you the opportunity to do that. To prove just how much this balance is valued, a survey found that in 2018, 72% of workers said that work-life balance was very important. Several other benefits of freelancing work include:

When it comes to flexibility, the gig economy has it in abundance. Not only does it create room for flexible working hours, but it also enables flexibility in pay. This means that there’s no cap on your earning potential as you determine the number of hours you work.

Flexible working is also something that can have positive impacts on your physical health and wellbeing as a gig economy worker. This is because flexible working could reduce the chances of burnout and promote better work-life balance. You’re able to take as many days off as you need and organize your workload in a way that suits your lifestyle. Whether you happen to be a content writer or IT guru, the gig economy enables you to dictate when and how you work.

Another positive impact that the gig economy is having on workers is that it gives them greater autonomy over the type of work they engage in. In a traditional employee-employer job, you can’t always pick and choose the tasks you do, but you can when you work in the gig economy. A primary example is an artist choosing to create commissioned pieces for a hospital while writing for an industry-related magazine simultaneously. This creates opportunities for personal and financial growth beyond your traditional 9-to-5.

To further explore the pros and cons of the gig economy, we’ll look at some negative impacts it’s having on American workers. To start, deciding to become a gig economy worker means relinquishing basic employer rights. Many forfeit the privilege of provided healthcare coverage, free gym memberships, paid sick days, and all the other perks that accompany formal employment.

One of the most worrying impacts the gig economy has on workers is the lack of health coverage that is provided. This means gig economy workers are typically responsible for covering 100% of their health insurance. The Bureau of Labor Statistics found that three out of four people that work for contract and temporary help agencies full-time don’t have access to health insurance through an employer. This also applies to 10.6 million people whose main source of income is independent contract work.

However, the healthcare reform that took place across the U.S. helped lower costs and improve care, making healthcare more accessible to freelancers. For instance, plans that are compliant with the Affordable Care Act (ACA) must offer coverage for pre-existing conditions without charging more, refusing to pay, or rejecting individuals, making it more affordable. Thanks to the ACA, gig workers can access preventative services and don’t have to pay co-insurance or co-payments. Examples of such services are immunizations, depression screening, and blood pressure screening.

Irrespective of the efforts being made to reduce costs, some freelancers still may not be able to afford it, especially if they don’t have a consistent income to cover premiums. This could put them in a vulnerable position where they have to forego insurance altogether.

Not having health coverage also affects gig economy workers as they lack worker’s rights. This means they could be working in unsafe environments or forced to work through poor health to make ends meet. In the event that they’re injured while working, they’d not only have a hospital bill to cover, but they’d also be ineligible for workers’ compensation benefits. Being a contracted employee means the same benefits aren’t extended to them that regular employees get.

Furthermore, with so much emphasis being placed on a healthy work-life balance, it is important for workers to take time off and allow themselves to recharge. However, gig economy workers don’t get paid time off so vacation, personal illness/injury, a family emergency, and childbirth are all situations that keep you from working, which keeps you from getting paid. This creates pressure for many to work around the clock to make ends meet, even when it starts to become a detriment to their health.

Aside from the lack of basic workplace protections, another negative impact of the gig economy on workers is the economic insecurity that it creates. There is nothing predictable about flexible working arrangements and short contracts, which means they can end at any time. There is also no telling when they’ll be able to pick up their next gig and how they’ll survive in the interim.

This could have damaging effects on vulnerable groups of people who are already experiencing financial and economic instability. Refugees, for example, who pick up gigs to make ends meet, could end up further disadvantaged.

Another consequence of the lack of security is not being able to save for retirement. If you’re a full-time employee, an employer typically has an obligation to contribute to or even match your

Retirement savings with a 401(k) plan. As a worker in the gig economy, access to benefits like these will not exist and is something gig workers themselves are responsible for paying out-of-pocket. Failing to do so could result in them not having a robust enough retirement pot to fall back on in their later years. A report by Betterment, an online investment platform, found that 3 in 10 gig workers whose primary source of income is the gig economy don’t set money aside for retirement regularly. Even worse, research by Prudential tells us that 16% of independent workers had a retirement plan relative to 52% of full-time workers. The implications of this include a lack of financial security during retirement years as well as prolonged retirement. In terms of how gig economy workers not saving for retirement could affect the economy, if cutbacks on social security are implemented, we could see a rise in wholesale tax to boost benefits.

The impacts of the gig economy aren’t only relevant to those who are deeply entrenched in it. The consequences, whether good or bad, affect the entire economy and Americans at large. If almost half of the U.S. workforce doesn’t have access to workers’ rights and are devoid of a social safety net, the effects are something everyone could end up feeling in years to come. 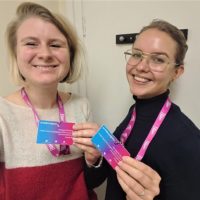 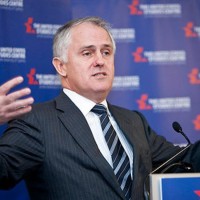 The Australian Elections: a Mixed Result for Liberals 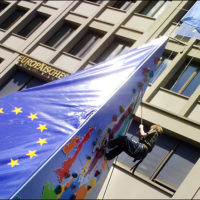 Europe and the Atlantic for a Young Italian Liberal 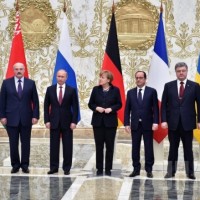 “Democratic” reforms in Ukraine – a threat for the country? – Julia Rudenko