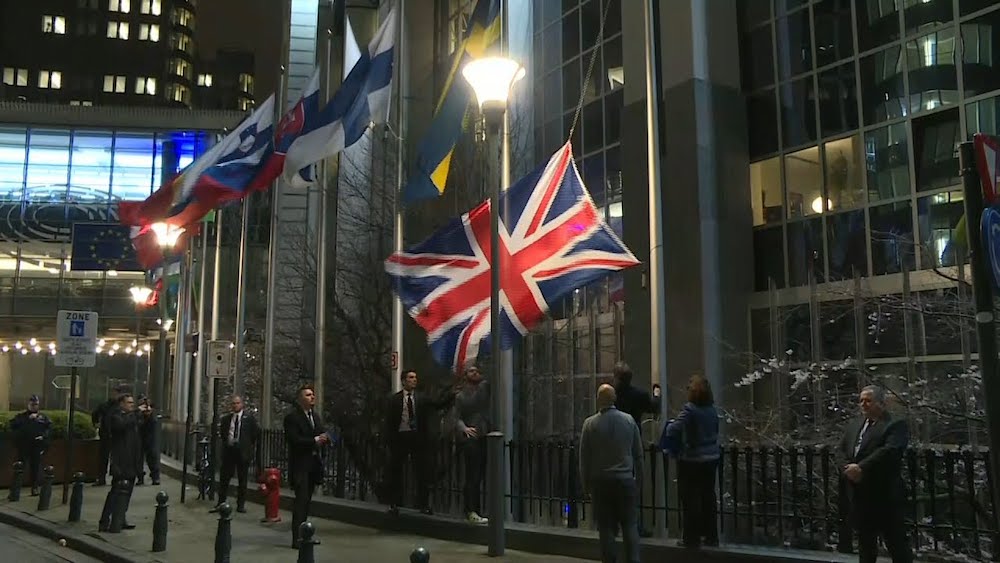 The UK flag outside the European Parliament being lowered for the last time.

Brexit has happened. Britain has left the European Union. The Brexit process, however, is still very much ongoing – with future trade arrangements, the UK-EU relationship going forward and some aspects of longer-term citizens’ rights still yet to be agreed upon. That being said, the actual withdrawal has now taken place. Therefore, this will be my final Brupdate.

It has taken more than three years – and as many prime ministers – to carry out Brexit. The UK is now in the transition period, during which little of substance will change – save for the fact that the UK no longer has any representation in any part of the EU. Beginning in March, the UK will begin feverishly negotiating trade deals with both the EU and the US. In lieu of this, Boris Johnson has reshuffled his Cabinet in order to cement his grip on power. But, away from the domestic stage, clouds are forming as Britain prepares to step out on its own.

The trade negotiations have not yet begun, but Boris Johnson’s red lines are already causing tension. The EU wants the UK to commit to a ‘level playing field’ – in effect, the UK will have to agree to stay relatively closely aligned to EU rules and regulations. But Johnson has already ruled this out. In the mind of No.10, the UK has to break away from EU rules in order to make Brexit seen to be “worth it”. That means creating a British system of rules, regulations and standards. The EU has already made it crystal clear that the ‘level playing field’ commitment is the bare minimum upon which a UK-EU trade deal can be built. The initial signs seem to be that the plan is for high divergence. Equally, the now former Chancellor Sajid Javid has said that divergence will only happen when it is “necessary”. This was said to assuage the concerns of British businesses, which fear great divergence. Javid’s words have not eased their concerns.

This led Johnson to conduct his reshuffle. As he forges post-Brexit trade deals and Britain’s new standing in the world, Johnson needs complete, unquestioning loyalty. Out went Attorney General Geoffrey Cox, who had always stressed his respect for the British judicial process. In came Suella Braverman, who recently wrote an article calling for the widespread restructuring of the judiciary in order to make it accountable to politicians. Out went Business and Industry Secretary Andrea Leadsom, who had stressed the need for as frictionless trade arrangements as possible. In came Alok Sharma, who voted in favour of Theresa May’s withdrawal agreement on all three occasions before backing Johnson’s deal, but has now said that he would be prepared to leave the transition period without a trade deal in place. In the midst of the cull, Sajid Javid – who was seen as being loyal to the point of being a stooge – resigned. Johnson ordered Javid to dismiss his own advisors in order to create a pool of advisors with No.10. As a parting shot, Javid told a news crew that the conditions asked of him by Johnson could not be accepted by “any self-respecting minister”. Enter Rishi Sunak. Sunak is widely viewed as being a yes-man. Johnson was said to be seeking a tight PM-Chancellor partnership, like the Cameron-Osbourne partnership, which was both personal and professional. As things stand, Javid’s resignation has deprived Johnson of that.

These new appointments – in particular, that of Suella Braverman – have sparked concern. The UK’s independent judiciary has long set an example the world over. The very notion that Braverman may seek to challenge that is concerning. As the new parliament voted to remove most of its power in the upcoming trade negotiations, it will mostly fall to the individual Secretaries of State to set applicable red lines for these negotiations. This gives Braverman an even greater degree of power, adding fuel to concerns surrounding her appointment.

On the international stage, there are developments across the Atlantic. The US is in an election year. The Democrats have begun the process of choosing their nominee who will take on Donald Trump. Trump himself has also launched his own re-election bid: Keep America Great. A post-Brexit UK-US trade deal is probably not at the forefront of his mind.

This might well explain the purported disagreement between Trump and Johnson. Despite Trump having heaped praise upon Johnson, even choosing to meet with Johnson over Theresa May whilst the latter was still prime minister, Johnson has now delayed a planned visit to the US. It is said that Trump, who is angry about the Chinese firm Huawei’s access to the UK’s 5G network, slammed the phone down on Johnson during a heated exchange. This also came after Johnson refused to condone Trump’s assertion that he could interfere in the American judicial system should he see fit.

Trump is a leader who very much operates from one day to the next. If he feels slighted by Johnson – or anyone in his top team – Trump would not hesitate to pull the plug on trade talks. He repeatedly threatened Theresa May with this during the more tumultuous days of her premiership. As the initial warm, almost brotherly relations between Trump and Johnson now appear to have faded, it would be wrong of Johnson to expect any more courtesy than that which was shown to May.

Domestically, Johnson’s power is absolute. He has an unwaveringly loyal Cabinet, a parliament that has voted to remove any say for itself and a thumping majority that appears willing to pass almost anything put before it. No prime minister has held this much power since the Blair landslide years. Yet, despite this, Johnson is a prime minister who, in many ways, is as much subjected to the whims of the political winds as May was. May was at the mercy of an American president who acts on impulse and is prone to irrational behaviour – just as Johnson is. May had to negotiate with an EU team whose mandate was inflexible and exact – just as Johnson will have to. May sought to make Brexit seem ‘worth it’. She did not succeed – neither in delivering Brexit nor in making the majority of the public – and, crucially, a majority of Remain voters – see it as ‘worth it’. Johnson is a man who is all-powerful. He is in a position of which David Cameron and Theresa May could only ever have dreamt. Yet, for all his power and rhetoric, Boris Johnson is a prime minister whose premiership may well yet turn out to be deeply insecure.

Luke Sandford is Libel’s UK correspondent. He is from South-East England and extensively campaigned for a people’s vote on Brexit during his years studying for his undergraduate degree at Goldsmiths College, Univeristy of London. He now lives in Sweden where he studies European Studies at Lund Univeristy. His Swedish is middling; his journalistic skills are better.

Luke Sandford is Libel’s UK correspondent. He is from South-East England and extensively campaigned for a people’s vote on Brexit during his years studying for his undergraduate degree at Goldsmiths College, Univeristy of London. He now lives in Sweden where he studies European Studies at Lund Univeristy. His Swedish is middling; his journalistic skills are better.
Twitter 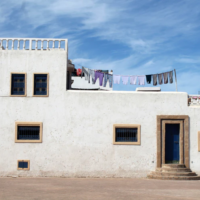 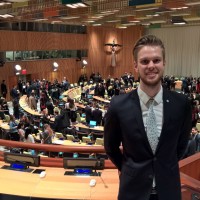 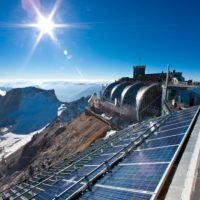 Germany: From Climate Leader to Brakeman 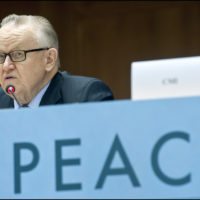