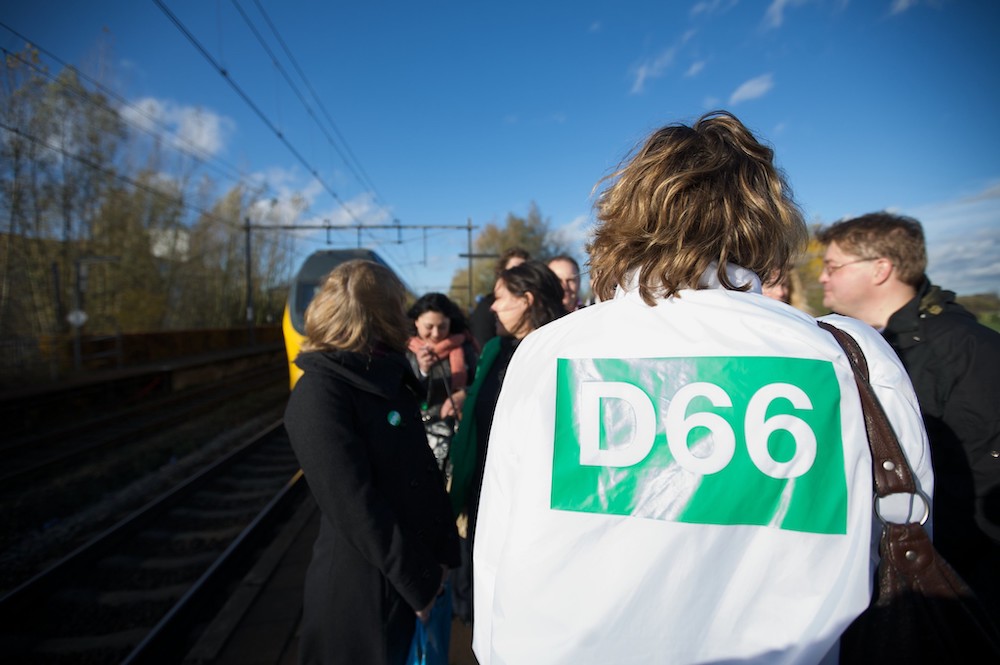 I recently graduated and have since gotten more involved in politics, by becoming more involved with the Dutch social-liberal party D66. At party events I noticed that a lot of people would like to get more involved as well, but they often seem to be daunted by the myriad of groups and structures that make up political parties. I therefore thought it might be helpful if I wrote about my experiences; perhaps reading my story might make it easier for other people to figure out how to get involved themselves.

I joined D66 and its youth wing in high school, when the party was the strongest voice in support of the EU and against the far-right. Political organizations like D66 attract people who care about political issues. There seems to be a clear understanding: when you join a political club that you believe in, you choose to support its ideas. At age 16 I could feel good about having joined a club that promises to fight for my ideals. Although that felt nice, I quickly learned that the nicest thing about my organization was the ability to meet people who shared a common interest. When I started seeing D66 as a platform for meeting people with shared ideals, I learned to have a lot more fun and to get a lot more done.

However, I know this is not everyone’s perception of political parties. Often they are seen as a outdated institutions – particularly in countries where party institutions have a significant say over policy. This is definitely the case for D66. On the one hand, it’s a distinctly progressive party which seeks to make itself as inclusive and transparent as possible. On the other hand, the party is held together by large constellations of often closed committees, boards, and working groups. There are particular bylaws and statutes for many subgroups of the party, and some groups can only be joined once a year, by being elected or appointed. Knowing how to navigate your way through these regulations and difficult constructions can seem like an important and difficult skill.

In practice, the personal interactions you have with people are much more important. The peculiar organizational forms in a political organization serve to help people work and discuss together, that’s it. This banal truth is easy to forget. If you decide that you want to do something with politics, you should spend your time on getting to know what the people around you care about. Nearly everyone is a volunteer and only wants to work on things they want to work on. For me, understanding this allowed me to focus a lot more time on doing fun and important things with people that are concerned about the same issues.

To illustrate: right now, I’m in about 14 working groups, boards, and committees. Joining these groups was usually barely a commitment. In some cases, it was just a way to meet people that care about the same thing. Several times I joined a ‘working group’ that never made it past its first meeting due to a lack of interest. I was also a board member of an organization which had a strictly defined goal that the board didn’t really believe in. Of course, we failed to do anything. After this experience I joined a committee under a board that wanted to establish a well-thought-out planning process. We didn’t bother with this and just worked on the things we cared about. We actually got everything done that we wanted whereas more professional committees had a much harder time getting everyone on board.

So based on my experience, I would say: lighten up. Don’t get too intimidated by difficult organizational structures and strange rules. In the end, it’s about working with people on things you care about. You shouldn’t get too hung up on topics you don’t like, as it’s most likely just not worth your time. Not just because it’s not fun, but also because it’s very difficult to achieve anything with volunteers that don’t care. If you think you could help out somewhere, just reach out to the people that are working on it. You’ll be surprised to find they’ll be much more open to you and your input than you might think.

Damien Storimans is researching interactions between the government and youth movements in Russia for his MA in Russian and Eurasian Studies at Leiden University. Besides this, he is one of the Program Managers at the IFLRY Belarus & Ukraine program, a board member at D66 International Cooperation, and he is preparing for an MSc in Econometrics.
Twitter 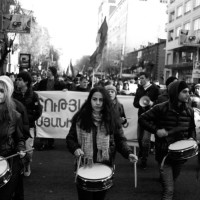 Constitutional reforms in Armenia; before and after the referendum – Mariam Muradyan 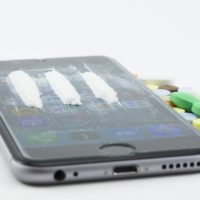 Why America Fails to Effectively Treat Its Addiction Problem 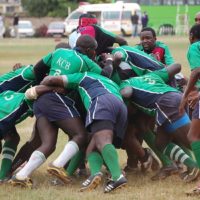 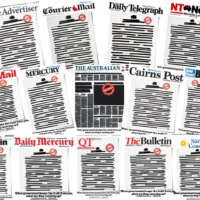