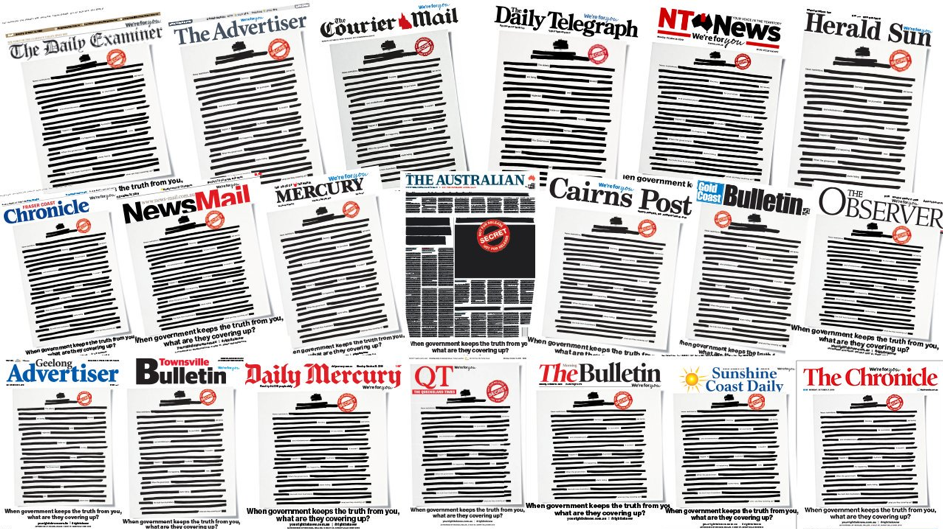 On October 21st 2019, newspapers from across Australia and spanning the ideological divide, ran front-pages featuring blacked out stories and the sentence “When the government keeps the truth from you, what are they covering up?”. Part of a broader campaign called ‘Your Right to Know’, this represented a united front in the fight for press freedoms, and against growing secrecy and barriers to accountable government.

A fixation on national security, rivalling the United States of America, has seen Australia pass or amend more than sixty laws relating to secrecy, spying, and terrorism since 2001[1]. Among comparable democracies across the world, Australia is more secretive at every level of government. The refusal of Freedom of Information (FOI) requests is at an all-time high. FOI requests are being processed up to three months longer than the statutory time frame of thirty days, often rendering the documents irrelevant by the time they are released[2]. Further, a ‘practical refusal’ provision has been employed at far greater rates to block FOI requests and this growth has coincided with a reduction of FOI staff within government agencies. Requests for the most mundane and innocuous documents face significant resistance with one author’s request for a copy of the parliamentary Members’ dining room menu requiring months of emails, escalation and an internal review before its release[3].

The ‘Your Right to Know’ campaign is the first public awareness action taken by the coalition of media organisations formed in 2007. They argue that the threat to press freedom and the fundamental right of Australians to know information that impacts their lives as being at a breaking point.

The catalyst for this action were the raids conducted on the home of journalist Annika Smethurst on June 4th this year. She now faces criminal charges for reporting top secret government plans to give unprecedented levels of access to the personal data of Australians. Further concerning is that this story was reported in April 2018 however the raids were only conducted just days after the re-election of the Coalition government[4].

Prior to this, in 2017 raids were conducted on offices of the Australian Broadcasting Corporation over “The Afghan Files” story which reported on alleged war crimes committed by Australian forces serving in Afghanistan including civilian killings and maiming[5]. There is an abundance of other recent examples of press freedom violations in Australia including the prosecution of whistleblowers exposing the abuse of powers by taxation authorities and the arrests of French journalists covering environmental protests at an Adani coal terminal near the Great Barrier Reef[6].

Australia is but one contributor to a growing attack on press freedoms around the world. In the United States, Donald Trump openly refers to journalists as ‘enemies of the people’. In the Philippines, President Duterte presides over the quashing and elimination of dissent against himself and human rights violations committed under his government[7]. Within a liberal democratic state, freedom of the press is a key institution, however Australia’s record is continuing to decline. Australia dropped down to #21 on the Reporters Without Borders’ 2019 World Press Freedom Index, citing concerns about the concentration of media ownership, draconian anti-whistleblower legislation and a complete blackout of information regarding inhumane migrant detention centres[8].

A bipartisan approach to national security has meant that a growing emphasis, bordering on scare-mongering, by the centre-right Coalition has resulted in an increasing erosion of civil liberties and political rights as evidenced. Coupled with the lack of a strong liberal movement within Australia (which is ironic, given that the conservative party, responsible for a lot of the policies mentioned above, is actually called the Liberal Party), this trend has largely gone uncontested amongst decision-makers. However, the need to defend press freedom is so critical to defending the values that liberals hold. Open and transparent government is necessary to ensure that the rights of individuals are protected, that corruption and malpractice are not left unchallenged, and that governments are held accountable and ultimately serve the best interests of the citizens they govern. Our right to privacy, our right to know how our money is spent, our right to know what actions are taken in our name, our right to make informed decisions about our lives – all are undermined when we no longer have the right to know.

Jaedyn Meissner is a Politics and Geography student at the University of Adelaide in South Australia. He was the South Australian delegate to the 9th Commonwealth Youth Parliament in Jersey and has managed the parliamentary and educational components of the South Australian Youth Parliament program since 2017. Jaedyn has a strong interest in democratic and electoral reform, housing affordability, education, and refugee rights. With a lack of a strong, liberal movement within Australia, Jaedyn is unfortunately politically homeless however maintains ties with the UK’s Liberal Democrats.

[7] Fuertes-Knight, Joanna. 2019. “Attacks On The Media Show Duterte’S Philippines Is Heading For Despotism”. The Guardian. https://www.theguardian.com/commentisfree/2019/feb/15/attacks-media-duterte-philippines-rappler-maria-ressa.

Jaedyn is a Politics and Geography student at the University of Adelaide in South Australia. He was the South Australian delegate to the 9th Commonwealth Youth Parliament in Jersey and has managed the parliamentary and educational components of the South Australian Youth Parliament program since 2017. Jaedyn has a strong interest in democratic and electoral reform, housing affordability, education, and refugee rights. With a lack of a strong, liberal movement within Australia, Jaedyn is unfortunately politically homeless however maintains ties with the UK’s Liberal Democrats.
Twitter 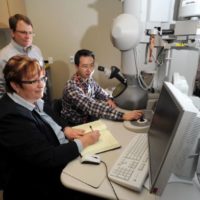 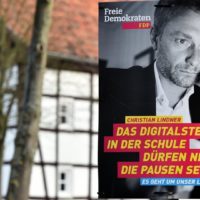 Sticks and Stones May Break my Bones, but Couches won’t Keep me Home 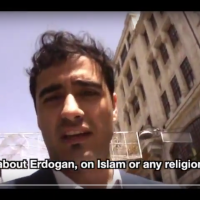 Speaking up in the streets of Istanbul – Alvise Pérez 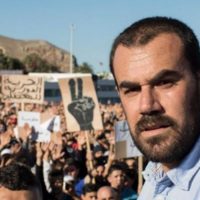