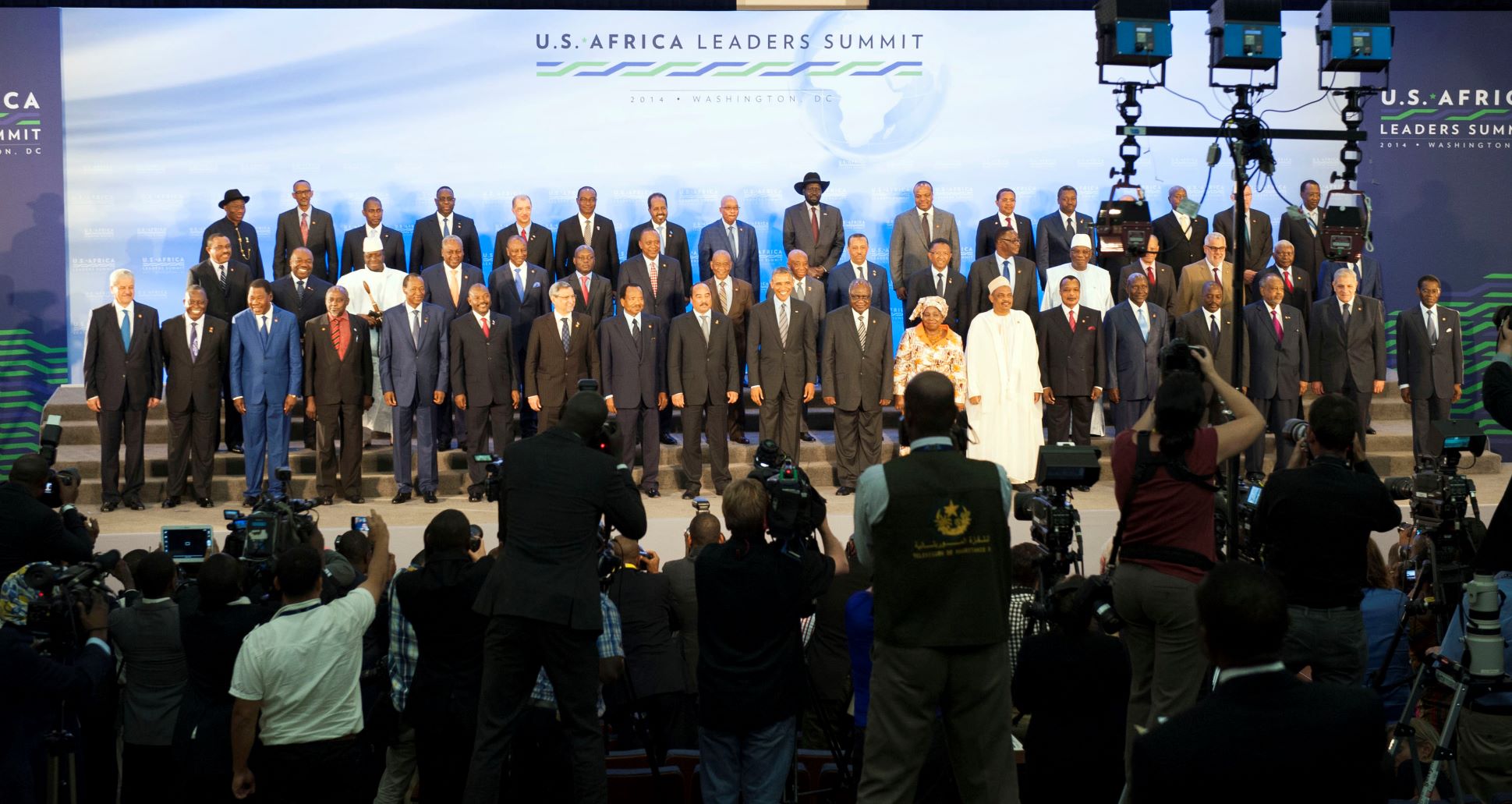 Every nation has friends and Africa’s dependency on foreign direct investment and aid depict the need to create more economic allies to sustain its democratic institutions and support for incumbency. Bilateral or multilateral agreements are of great importance to supporting every economy. Africa for one does not have the cash but has valuable resources and it is always good to use what you have to get what you want. This had let to more Western and Asian countries to exchange economic pleasantries on high profile multi-stakeholder gatherings for commodity backed loans or concessional and non-concessional loans with African Leaders.

Africa as a resource rich continent had not been able to use its tapped and untapped resources to diversify its economy. Most countries, including Nigeria, Angola, Libya, Equatorial Guinea, Algeria and Sudan, with large oil and gas reserves haven’t been able to plough the proceeds into development. Unable to provide a better quality of life for its citizens, despite all the expensive resources at hand, the people are rebelling, threatening the leaders and the very existence of the nation state. From Uganda to Cameroon, Sudan to Burkina Faso, Togo to Gambia, Liberia to Tunisia, Congo to Guinea are a host of civil protests demanding change of government or economic and infrastructural developments.

African leaders are therefore travelling from one region to another hunting for democratic aid to improve state institutions and strengthening incumbent governments or economic aid, to pay off loans and salaries of public sector workers. Foreign aid as a charity investment should have a demand and supply connotation by African Leaders With developed countries. Who needs the aid and who has the funds to invest? Who is demanding and who is supplying? Who is supplying even when there is no demand? It is either the West and Asia who supply African leaders the aid upon request for support in certain sectors to improve the economy or the West would identify the needs of Africans and support them with compact agreement programmes in exchange for what may interest them in return. Such ideals look unrealistic when developed countries explore and determine their demands and interests in deciding what can be supplied to Africa and which cannot. This has led to an uncountable number of developed countries–led summits and fora as well as bilateral secrete deals that create clandestine commercialization of resources. Each day, week and months, African leaders are traveling on invitation and in attendance to high level multi-stakeholder events outside Africa rather than travelling among their peers on the continent.

The 7th Tokyo International Conference on African Development in 2019 also flew 42 African leaders from 53 African countries to Japan. The recent Russia–Africa summit saw over 45 African Leaders in Sochi. With the exception of the Annual African Union (AU) Summit, which gathers African Leaders, as well as a few other presidential Inaugurations on the continent where 2 or 3 leaders meet, the majority of meetings between African leaders are those in the diaspora.

Do not forget that the Israel-Africa Summit in 2017 was cancelled. It was a lack of understanding on the part of President Benjamin Neytanyahu of Israel to have organized the summit in Africa. That’s not what African leaders need to enhance diplomatic ties. They want to travel to Jerusalem.

It is obvious African leaders are competing for the establishment and renewal of bilateral diplomatic relations with developed countries in Asia, Europe and North America. Such relations are healthy for global economic diversification but have had little impact on African people over the years. Businesses are following these leaders to Africa in the form of government–government and business–government agreements. These businesses support the governments and the state in return makes sure the expatriates’ remittance profits go back to their respective countries. The government will then go back on hunting expedition for deals and businesses by using taxpayers’ contributions to be guests at summits, conferences, and fora for bilateral negotiations. The cycle goes on and on unabated.

There have been lots of global and diplomatic conferences for Africa by individual developed countries and few on country with country. When would there be Kenya–Asia Summit, Chad and Gulf state Conference, or Malawi–Europe summit or better still, Sudan–US summit? Can this ever have happen? Maybe in decades to come this could be possible and we live to see individual African countries hosting global or continental summits for the purposes of requesting African capitalists to do businesses in other countries. Africa’s diplomatic courting must be refined to be a win-win one, with both sides meeting on an equal level. The leaders should not be happy travelling from one developed country to other poaching developed leaders to invest in Africa but equally standardizing and exporting African businesses to enjoy same business protection treaties and diplomacy.

Peter Bismark Kwofie is the Executive Director of the Institute for Liberty and Policy Innovation in Ghana. His interests are in Africa’s economic prosperity and international conflict studies.

Peter Bismark Kwofie is the Executive Director of the Institute for Liberty and Policy Innovation in Ghana. His interests are in Africa’s economic prosperity and international conflict studies.
WebsiteTwitter 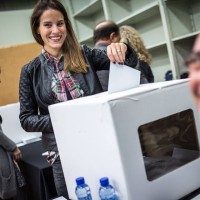 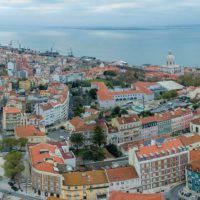 Portugal’s Economic Policy: A Victory for the Left, A Failure for Young People 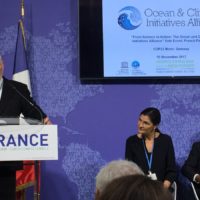 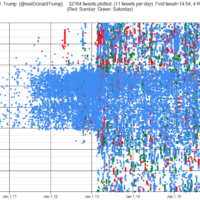