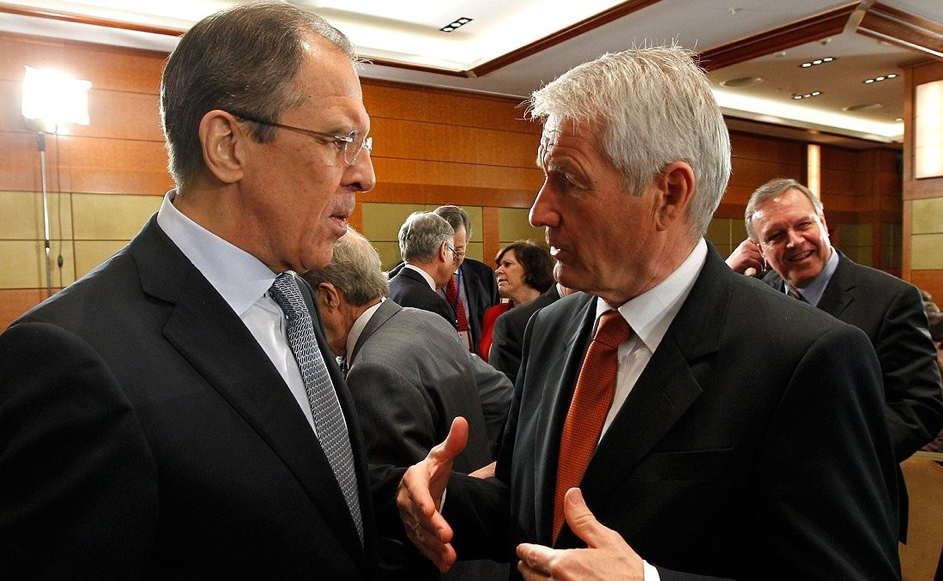 en.kremlin.ru
Sergey Lavrov, the Russian Federation’s Minister of Foreign Affairs (left) with Thorbjørn Jagland, the Secretary General of the Council of Europe (right). At the March 2012, Conference organised by the Russian Council for International Affairs.

The Sword of Damocles of Russian non-participation was hanging over the summer session of the Parliamentary Assembly of the Council of Europe (PACE). Russia is currently not participating in PACE sessions. Recently, it threatened to go even further, announcing to cut its funding for the Council of Europe in order to keep up the pressure in future. This article will look at the history of Russia’s withdrawal from PACE, the current debate around bringing Russian Members of Parliament (MPs) back to the table, and what that could potentially mean for the future of the prestigious human rights institution.

Russia has refrained from sending a delegation to PACE, after two resolutions sanctioned its delegation in 2014 and 2015. Lately, there have been increasing rumours that the country even intends to leave the 47-member bloc of the Council of Europe. This highly political issue, which could have serious consequences for EU-Russia relations, and for Russian citizens’ human rights, deserves further scrutiny. Thus, let us first take a look at the historical background of PACE sanctions against Russia, explaining how the situation recently escalated.

The Ukrainian Conflict and PACE Sanctions against Russia

The Russian Federation annexed the Crimean peninsula in February and March 2014 after the Ukrainian revolution months before. As a reaction, in April 2014, PACE suspended the Russian delegations’ voting rights (including the vote on the selection of judges to the European Court of Human Rights) and the right to participate in election observation missions as well as in PACE’s main organs such as the Bureau of the Assembly, the Presidential Committee and the Standing Committee. After the decision of the Assembly, the Russian delegation left Strasbourg and announced that it would cease its activities within PACE.

In January 2015, Russian MPs decided to return to the Assembly with a new high-profile delegation – including the then-speaker of the Russian parliament Sergei Naryshkin. However, the Assembly reacted with a second resolution issuing another set of sanctions.

After almost two years of Russian non-participation in PACE, the issue returned to the international agenda: as an expression of their discontent with the previously taken decisions, the Putin government decided in 2017 to withhold €22m from their €33m contribution to the annual budget of the Council of Europe. In February 2018, it further ignored a deadline to pay the first €11m instalment of its annual contribution. Russia has made clear that it would only re-commit to its financial obligations once it regains its full voting rights and that the rules of procedure should be changed so future sanctions would be impossible.

Efforts to bring Russian MPs back to the table

Shortly after the second resolution reinstating sanctions against Russian MPs in 2015, debates began about how to reintegrate Russian MPs in PACE as the scope of sanctions was being increasingly criticised. These efforts culminated in a report published in September 2017 by former President of the Assembly Michele Nicoletti (Socialist Group) on the future of the Council of Europe.

This report also aimed at initiating a process to streamline the rules of procedure in the Committee of Ministers and PACE – including the discussion on the right to sanction delegations. In fact, the report led to the establishment of an ad hoc committee on the role and mission of PACE – including one member from the Russian parliament even though he was not part of PACE anymore. Their report was accepted by the Assembly on June 29th and will be forwarded to the Rules Committee for report at the October part-session (8-12 October 2018).

What is at stake?

The latest developments raise the question: why the on-going effort for continuous dialogue with Russian parliamentarians within PACE? Russia’s ultimate withdrawal from the Council would seriously damage European-Russia relations leading to possible domestic repercussions on both sides. Moreover, 144m Russians could lose their protection under the European Convention on Human Rights, the fundamental treaty of the Council of Europe.

In this context practitioners often underline the overall positive effect the Council’s European Court of Human Rights had on human rights in Russia. However, it should also be mentioned that not all judgements were sufficiently implemented and President Putin signed a law in 2015 that the Russian Constitutional Court can overrule judgements by the European Court of Human Rights. Given the complexity of the situation, it still remains rather unclear how MPs will ultimately position themselves in the debate. It is also interesting to see that current divisions amongst PACE members over the readmission of Russian MPs rather evolve around country instead of party lines due to the (close) bilateral links of some states to Russia.

Clearing the path for Russian MPs to re-join PACE?

Open confrontation in parliament and inter-parliamentary dialogue between Russia and other European states remain powerful tools in the protection of human rights and deserve to be preserved. However, there also needs to be the possibility for an Assembly to sanction delegations if their respective parliament steers away from the core values PACE intends to defend.

The exact scope of sanctions can be discussed but the general power to issue them should not be questioned. Especially without any Russian concessions on human rights violations in the Ukrainian conflict, there is little reason to think about changing – all the more abolishing – the sanctioning mechanism.

The Council of Europe always wanted to keep Russia close rather than isolating it. This remains a goal worth pursuing – however, not at any cost. There will only be a future for Russia in the Council if it signals its willingness for an open dialogue on human rights issues. This new quality of dialogue includes Russian parliamentarians not misusing PACE to damage the reputation of this political forum.

No doubt, it will be challenging for PACE to find the balance between preserving its autonomy whilst reaching out to Russia. To remain credible, however, this is a fight worth taking up.

Jonas Lembeck is a member of the German Junge Liberale (JuLis), and team member of the IFLRY Climate Change Programme. He is currently pursuing his Master’s Degree in Political Science with a specialisation in Global Environmental Governance at the Vrije Universiteit in Amsterdam, the Netherlands. You can contact him via Twitter: @JonasLembeck.
Twitter 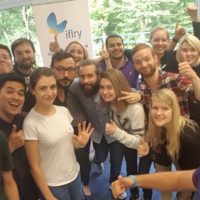 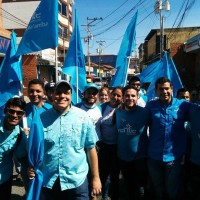 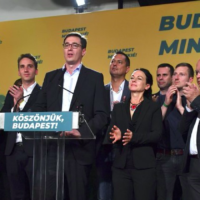 The Hungarian Opposition Celebrates: ‘We Have Taken back Budapest’ 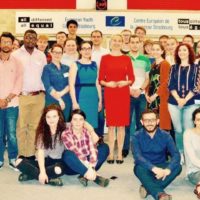